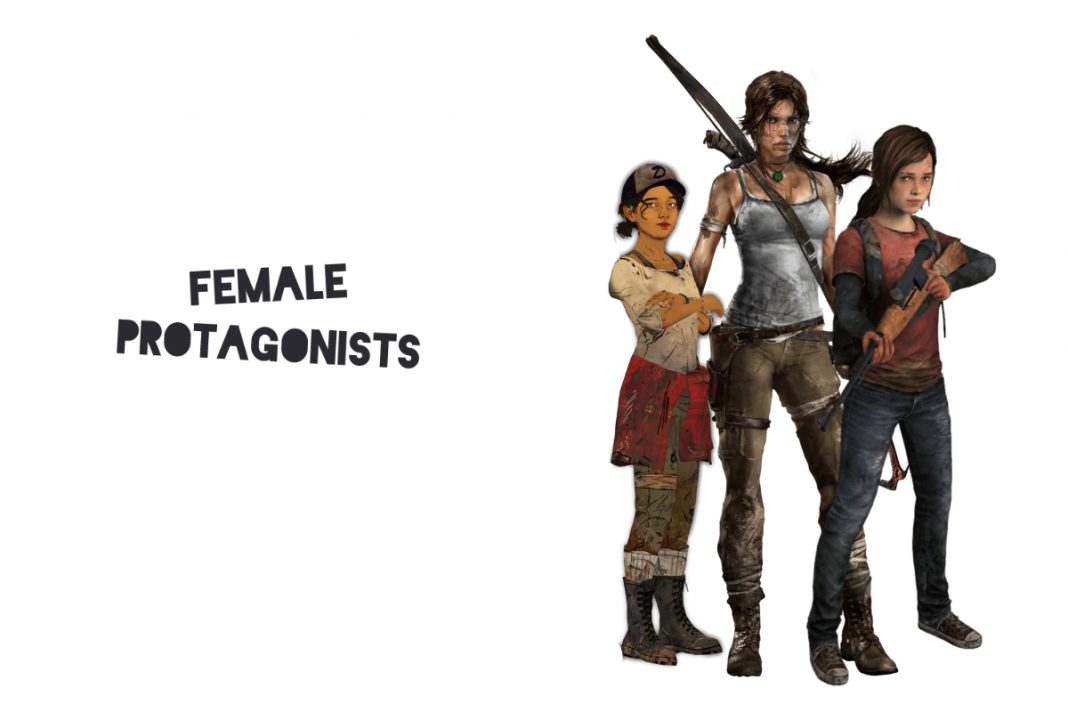 While women make up nearly half of all gamers, a continued study by Buzz Bingo has revealed that only 12% of next-generation video games exclusively feature a female protagonist, with 2020 being the worst year yet for female representation.

As part of this continued study, Buzz Bingo analysed every game released on PlayStation and Xbox since 2016 to see how female representation in the gaming industry has developed, as well as how this representation is unfolding in 2021.

Scottish Casinos and Bingo Halls Set to Reopen on August 24

Wynloch Keep, an online slot game of medieval darkness and riches that packs a...