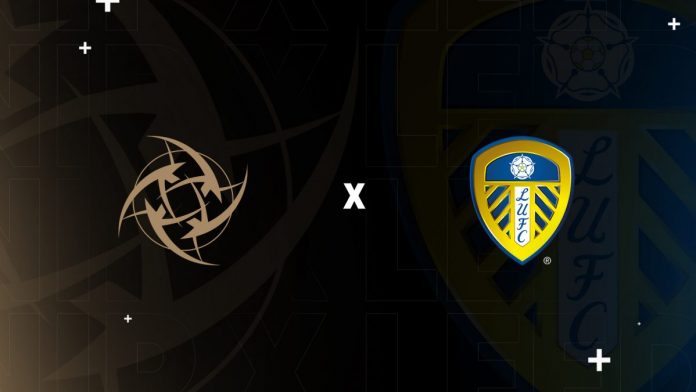 After two successful tournaments, the Premier League recently announced the launch of a third season of ePremier League and NiP will now be supporting the club in its efforts to win the ePremier League EA SPORTS FIFA 21 Tournament.

“This partnership with Leeds is an exciting milestone for Ninjas in Pyjamas. Our iconic clubs share similar histories of transformation and core values when fighting our way back to the top of our sports,” Hicham Chahine, CEO of Ninjas in Pyjamas, said.

“We looked for a premier club with an ownership that was ready to go deep into esports – with the ambition of making an impact, integrating efforts on sports performance, fan activation and commercialisation. We are very thrilled about this FIFA journey together, and keep your eyes open for more exciting announcements in the upcoming weeks,” Hicham Chahine added.

“Promotion to the Premier League has given the club some amazing opportunities so far, with involvement in the ePremier League Tournament the latest chance for the club to grow and impress,” Paul Bell, Executive Director of Leeds United, said.

“Just as Marcelo has done with the men’s first team, we intend on making our presence in the ePremier League known and being competitive straight away, creating a partnership with NiP gives us a fantastic foundation to do so,” Paul Bell added.