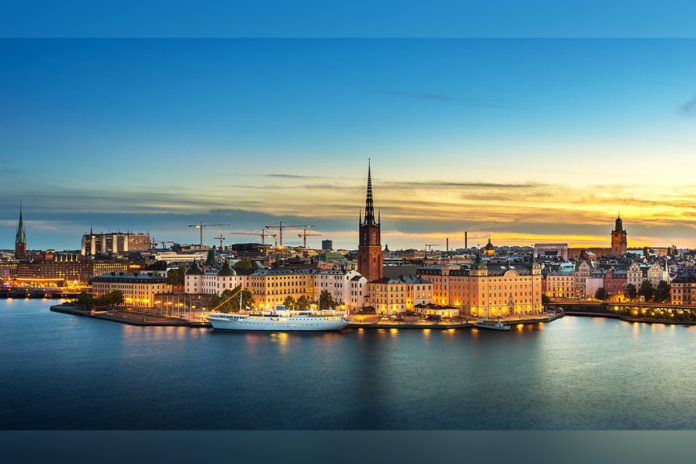 The Swedish gambling authority Spelinspektionen has sought to clarify the scope of new restrictions on the markets that licensed operators can offer for betting.

New rules on sports betting that enter force on January 1 prohibit betting on football leagues below Sweden’s top four tiers. They also prohibit betting on violations of rules, such as bookings and red cards in football, and on the individual performance of players aged under 18.

However, the rules do not prohibit betting on doubles matches in sports such as tennis if the other participant in the doubles team is over 18, provided that the bet is on the pair’s overall performance or on the adult’s performance but not specifically on the under 18’s performance. But, if the majority of players (three out of four) in a doubles match are under 18, then all betting will be forbidden.

The regulator also clarified that all of the regulations also apply to esports, but again only to competitions that take place in Sweden.