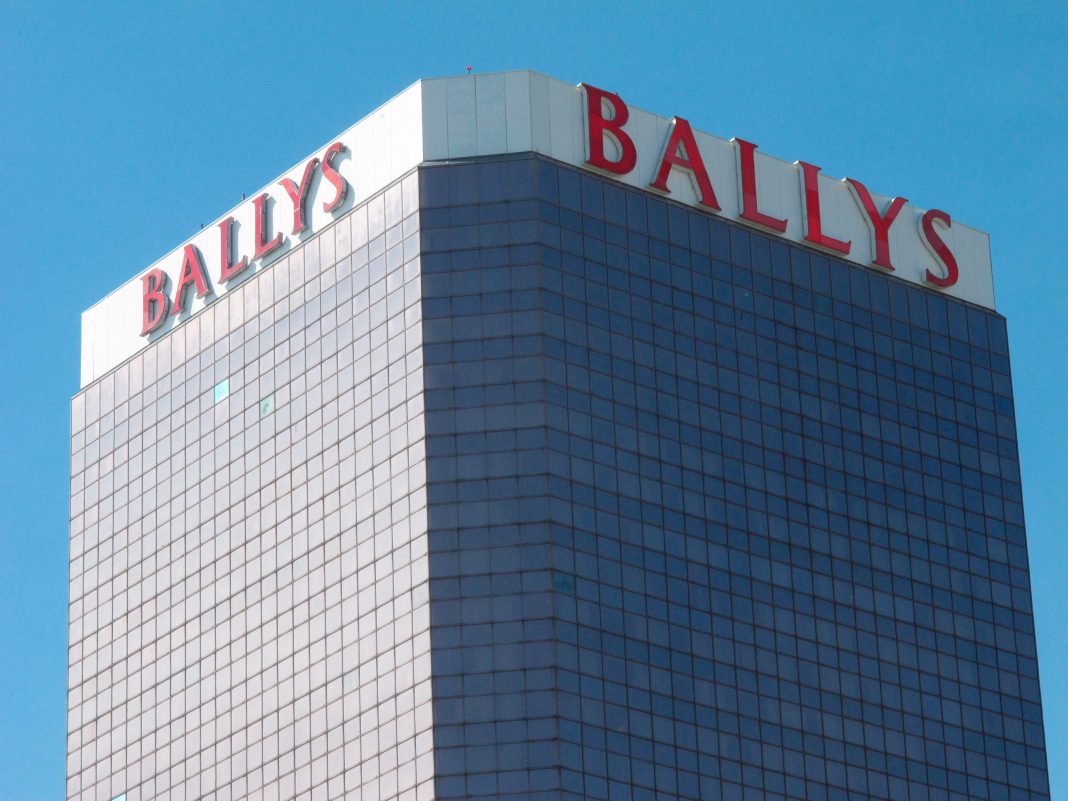 Twin River, which is going to change its name to Bally’s, is in the process of buying the casino from Caesars Entertainment for $25 million in a transaction that is expected to close by the end of this year.

“We want to make sure Bally’s is competitive again and return it to its former glory. We’re committed to making it a signature property again at the center of the Boardwalk,” Marc Crisafulli, executive vice president of Twin River, said.

Bally’s was the third casino to open in Atlantic City, debuting in 1979, and once led the city’s gambling market.

“It was named after the Monopoly board: Bally’s at Park Place. The sixth floor of Bally’s was the place to see and be seen,” Lloyd Levenson, an attorney representing Twin River, said.

But the years have not been kind to Bally’s, which now ranks dead last out of Atlantic City’s nine casinos in terms of revenue won from gamblers.

Twin River, which had planned to invest $65 million into the property, said Wednesday it now plans to invest $90 million. Twin River has nearly a half-billion dollars worth of liquidity to draw upon, according to chief financial officer Stephen Capp.

The company plans to build a new sportsbook at Bally’s once the sale goes through and it obtains a casino license.