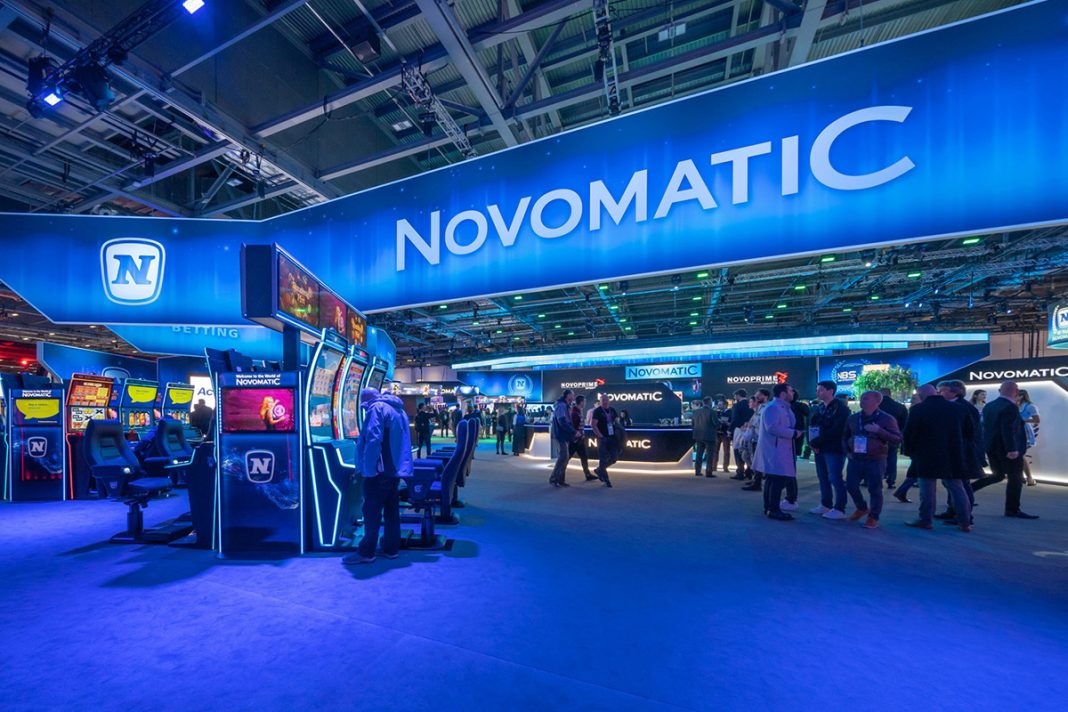 Novomatic has been trying to enforce legal claims against Euro Games Technology (EGT) and its German sales partner Е-Systems GmbH, for more than four years.

On 15 October 2020, the Federal Court of Justice in Karlsruhe rejected Novomatic’s complaint against the non-admission of the appeal.

EGT said: “EGT announces the decision of the Federal Court of Justice with satisfaction, since in its work EGT has always paid the greatest attention to compliance with all applicable laws, especially related to the protection of intellectual property. EGT diligently followed its own high standards in all its R&D, manufacturing, sales and technical support activities. The innovative products, the high quality service and the trustworthy relationships with all partners have been among the key factors that brought EGT to one of the leading positions in the global gaming industry. EGT will remain true to its core value to give more to the customers.”

Yggdrasil Extends its Partnership with Betsson to Enter Lithuania