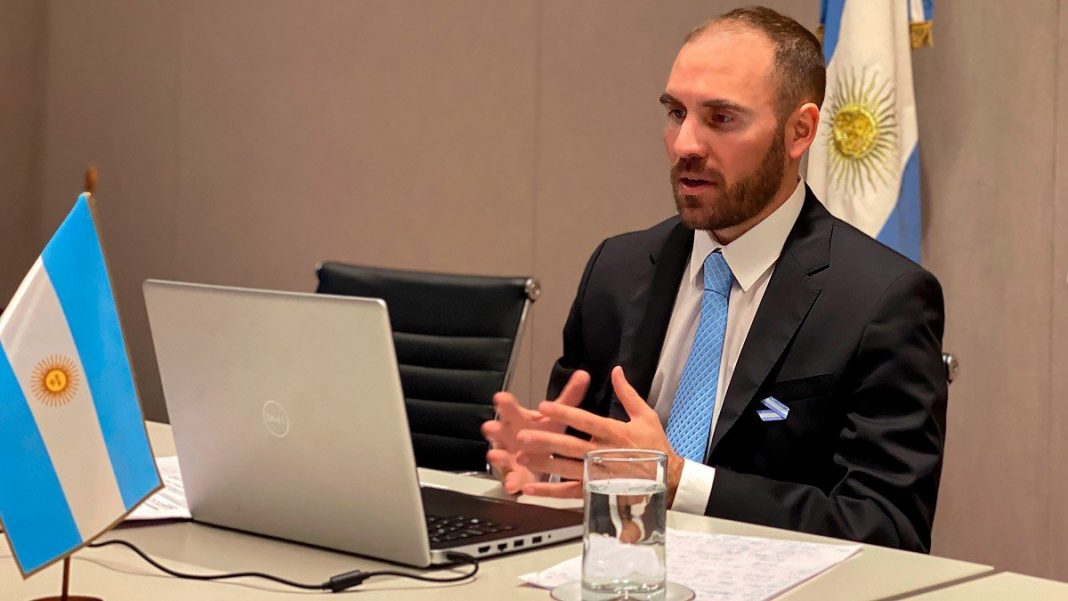 The Argentina government is going to impose a higher rate of tax on online gaming for the forthcoming year.

The initiative from Minister of Finance Martín Guzmán, which increases taxes on online gambling from 2% to 5%, was included in next year’s draft budget. The proposal estimates that 95% of the revenue will be distributed among provinces, while 5% will be invested in technological innovations by the Argentinian state telecommunications company Arsat.

According to Política Online, the sector generates around $2.4bn annually in Argentina, but as the business is still not fully regulated, the contributions to the state are virtually non-existent. However, they estimate that each province will benefit once they legalize and regulate online gambling.