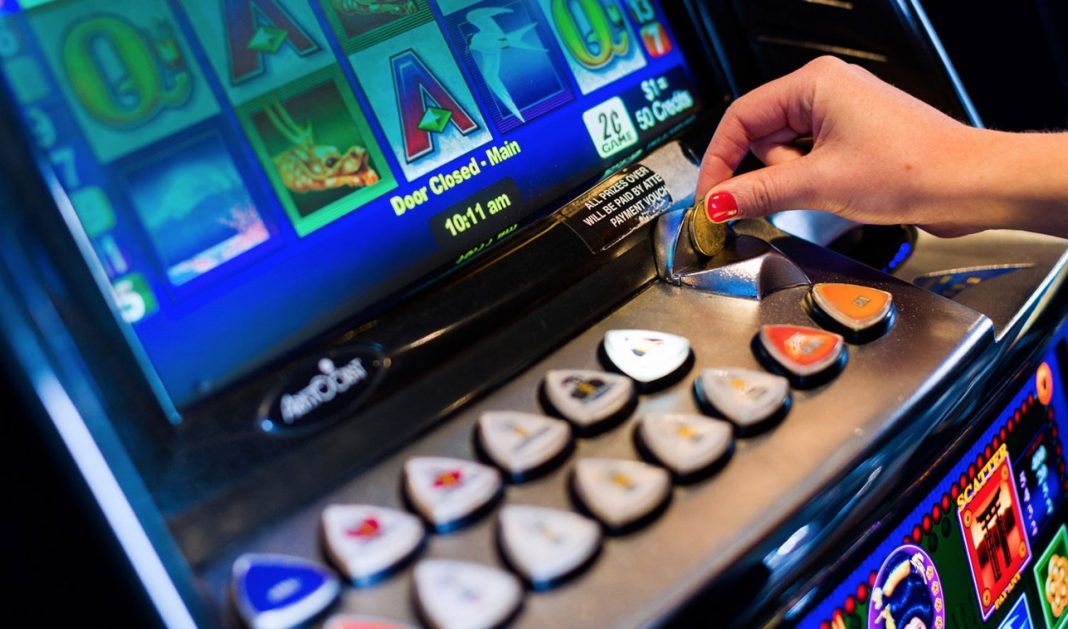 Under the proposal, anyone using a poker machine in NSW would be required to register a card with the state government on which money would be pre-loaded. The card would be linked to the state exclusion register to instantly identify self-excluded players.

“Gaming revenue has fallen 14% year-on-year as a result of the 10-week industry shutdown, while food and beverage takings are down 60% to 70%,” Clubs NSW chief Josh Landis said.

“I don’t think anyone would agree that the middle of a pandemic is the right time to introduce onerous new compliance requirements.”

Tim Costello, head of the Alliance for Gambling Reform, offered his support for introducing a cashless card, describing NSW as “effectively the non-casino pokies capital of the world.” He did, however, express concern that using a pre-loaded card may result in players “losing the sense of losing ‘real’ money if everything was digital … but this could be overcome with the right design and functionality.”

Swansea City Teams Up with The Big Step

China’s Lottery Sales Slides by 43.4 per cent in January