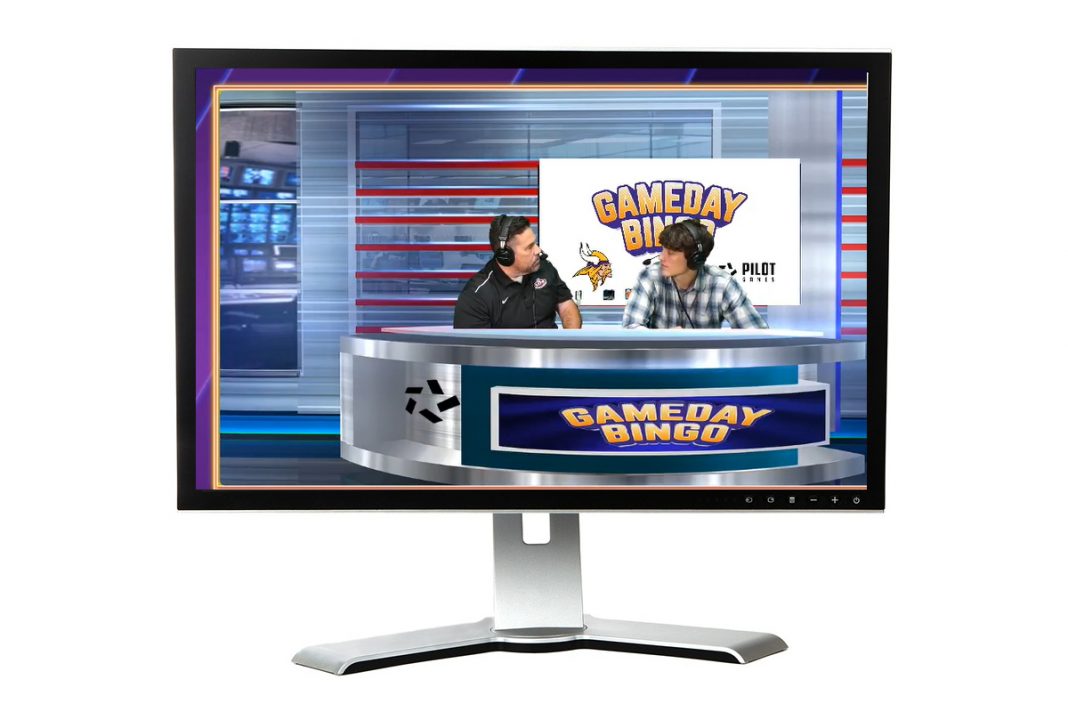 Jon Weaver, CEO of Pilot Games said of the launch: “The Pilot Games Player demands more entertaining Pilot content – and this was the impetus for the expansion of Pilot TV. Just like other forms of entertainment drive web-based and other media content, Pilot recognizes that gambling is no different! Pilot recognizes the role Pilot TV plays in delivering the most immersive player experience available and it will now be available 24/7. “

LAS VEGAS – RE-LAUNCH OF THE STRIP, an important discussion at Sports Betting &...

Playson goes from strength to strength in Europe with Novibet partnership