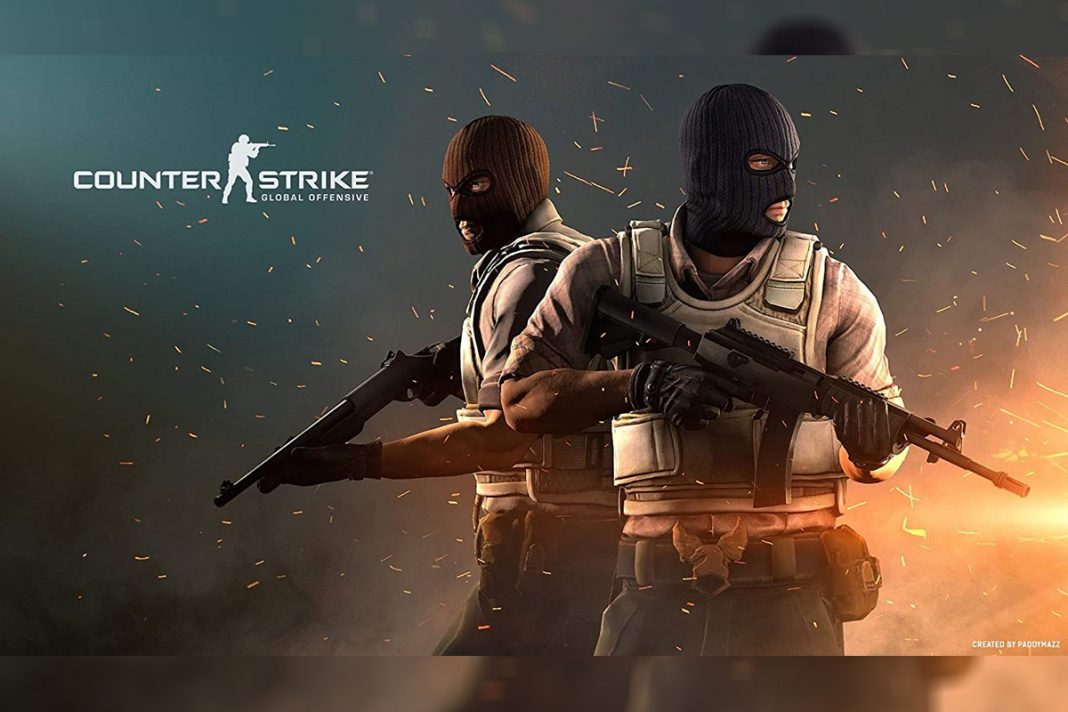 The series will bring Legend Series wagering opportunities to users on the new VIE.gg platform.

The tournament will feature 16 teams from European countries such as Belarus, Bulgaria, Norway, Romania and Ukraine as well as from the Commonwealth of Independent States (CIS) region and South America. The prize money for the winner is €50,000 ($59,000).

The tournament is produced by Allied Esports from its HyperX Esports Studio in Hamburg, Germany and will be streamed live on Twitch.tv/AlliedEsports from 8 a.m. to 3 p.m. PDT (5 p.m. – 12 a.m. CEST) each day. For a schedule of matchups, visit AlliedEsports.gg/LegendSeries.

Ukraine, Slovakia and Poland among the hot topics at Prague Gaming Summit 2020