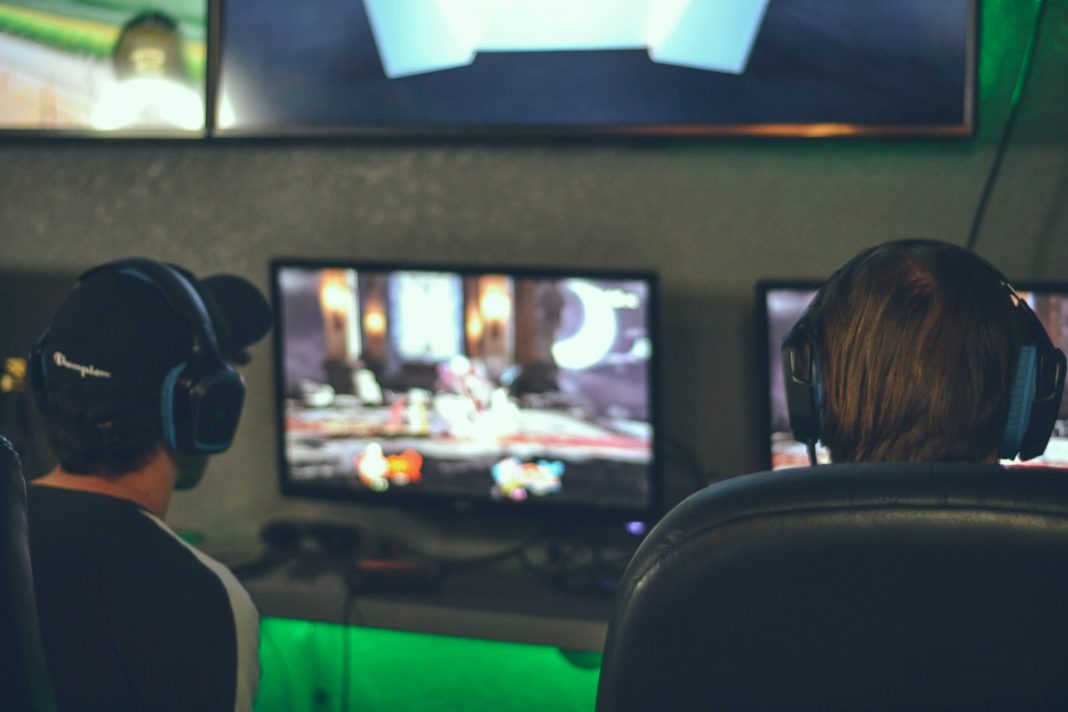 The Covid-19 outbreak forced esports to move online across all major games, including CS:GO, Dota 2 and League of Legends.

Tournament organisers were forced to rethink significant events that were due to be held offline, including ESL One Birmingham, DreamHack events and ESL One Cologne.

And the move online certainly seems to favour the underdogs, with data from leading esports betting site Luckbox showing a noticeable decrease in the number of matches ending with expected results.

Luckbox analysed data between March and July, comparing the expected outcome of matches based on pre-match the odds with the final results. The data was compared with the same period last year, when the events were held offline.

The biggest shift came in League of Legends, where 10% fewer matches went as expected, while in Dota 2 it was 5% and CS:GO saw a 3% decrease.

Luckbox’s Director of Sportsbook Metodi Zaburtov said: “Our data shows that we see an increased number of upsets when moving from LAN to Online.

“Apparently, the trend is continuing into August, as fans placing a bet on CS:GO during ESL One Cologne this month have already witnessed a big surprise with 125/1 shot Sprout progressing through their group to reach the playoffs with two stunning victories against the odds so far.”

He said: “Online matches are more susceptible to technical issues such as latency, which can sometimes prove a leveller – like a football match on a bad pitch.

“There is also the fact that players are often in their own homes, as opposed to being cheered on by thousands of fans. This often brings out the best in experienced players, while lower-level players might crumble under the pressure. Perhaps playing online suits smaller teams because there is less pressure.”

Pilot Games Gives You “Home On The Range”