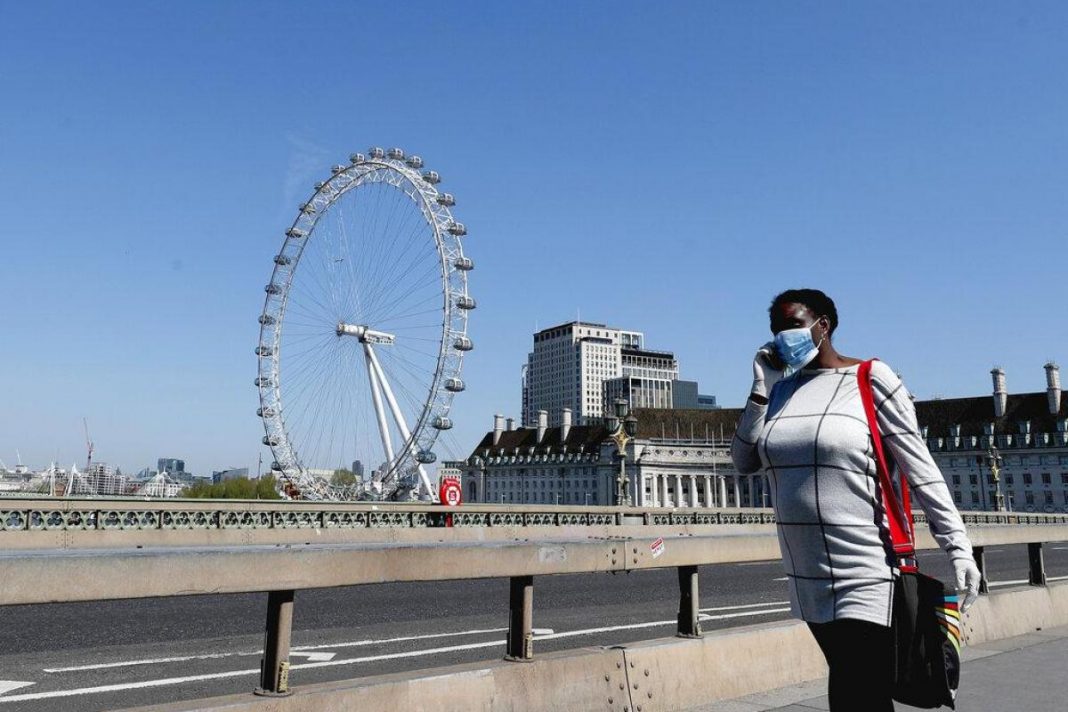 New research from comparethemarket.com reveals the areas in England that are the worst for gamers, with gameplay in Central Devon the most likely to be disrupted due to poor broadband speeds.

Gamers based in the South West score the least points when it comes to connection speed, with five out of the top ten worst hit areas in England. With Central Devon having the dubious distinction of being the worst in the country, Torridge and West Devon, Forest of Dean, Somerton and Frome, and Tiverton and Honiton all suffer disruption from poorer broadband speeds.

Some may be surprised to see the Cities of London and Westminster ranked the 10th worst constituency for gamers overall. When it comes to access to superfast broadband, this area takes the last place out of all areas, with a quarter unable to access the very fastest connection. By comparison, in Luton North and Leicester West, superfast broadband availability is 100%.

Kingston Upon Hull is hailed as the best place for gamers, ranking top in the country for average speeds and the availability of superfast broadband. Less than 2% of the area’s households have access to decent broadband. Other cities areas that rank highly for gamers include Grimsby, Gillingham and Rainham in the South East, and Nottingham North in the East Midlands.

“Lockdown has seen a surge in the number of people relying on the internet for work and leisure. There is a wide disparity in the connection speeds and access to superfast broadband across the country, with people facing a particularly hostile environment in parts of the south west. For many, a reliable internet connection is a lifeline during a difficult time.

“Our new speed-test tool allows people to see how fast their broadband speed is and what better deals and speed is available in their area, because for many households, a fast download speed is a deal-breaker when it comes to choosing a provider. Perhaps unsurprisingly, we have seen a steep rise in the number of customers switching online to the fastest packages during isolation.”

1. Test the speed of your broadband connection

You can run a speed test on comparethemarket’s new speed-checker tool, which enables users to check how long it will take to download a film or game in their area: http://www.comparethemarket.com/broadband/speed-test You’ll be shown both your download and upload speeds.

2. Move your router away from other devices

Keep your router as far away as possible from other electrical equipment and devices that emit wireless signals, such as cordless phones, baby monitors and computer speakers. Try to place your router on a table or shelf rather than on the floor and keep it switched on.

3. Turn off WiFi on devices you’re not using

If you have multiple devices such as tablets and smartphones running in the background, it can slow down your broadband, so try switching WiFi off on these when you’re not using them. You should also avoid carrying out data-heavy tasks like HD streaming, gaming or video calls at the same time as others in your household.

4. Give your computer a spring clean

There are many applications on your PC that could affect your broadband speed, some without you even realising it. A few simple quick fixes include making sure your anti-virus software is up to date, making sure you’re using the latest version of your web browser, such as Chrome, Firefox or Microsoft Edge and clearing your cache and browser history.

For more information on the research, please go to: https://www.comparethemarket.com/broadband/content/best-cities-in-england-for-gamers/

Methodology:
The following table reveals the areas of England where gamers are most likely to disrupt gameplay due to bad broadband speeds.

To calculate the index we first normalised the data categories individually from 0 to 1 and then summed the results.

On this scale, for

Total and rankings were determined by the above.

Esports Entertainment Group Receives Additional $4.4M From Exercise of Warrants for a Total of...