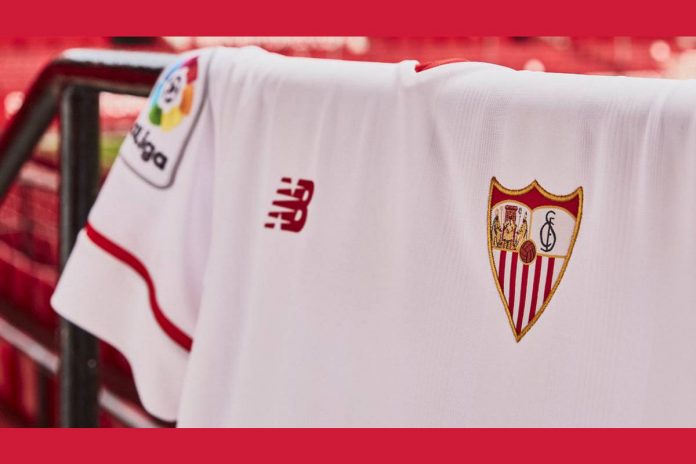 Online gambling company Betway is preparing for its biggest Spanish marketing commitment. The company reportedly enters into discussions to become the official shirt sponsor of Sevilla FC in time for the start of the 2020/2021 La Liga football season.

As per the reports, Betway is leading the way to replace Marathonbet as lead sponsor of Sevilla, recognised as Andalucía’s biggest football club. Following the abrupt postponement of the La Liga 2019/2020 season, Marathonbet is reported to have withdrawn its sponsorship of Sevilla, terminating terms on its existing two-year contract.

DAOGroup to capitalise on return of mainstream sports betting