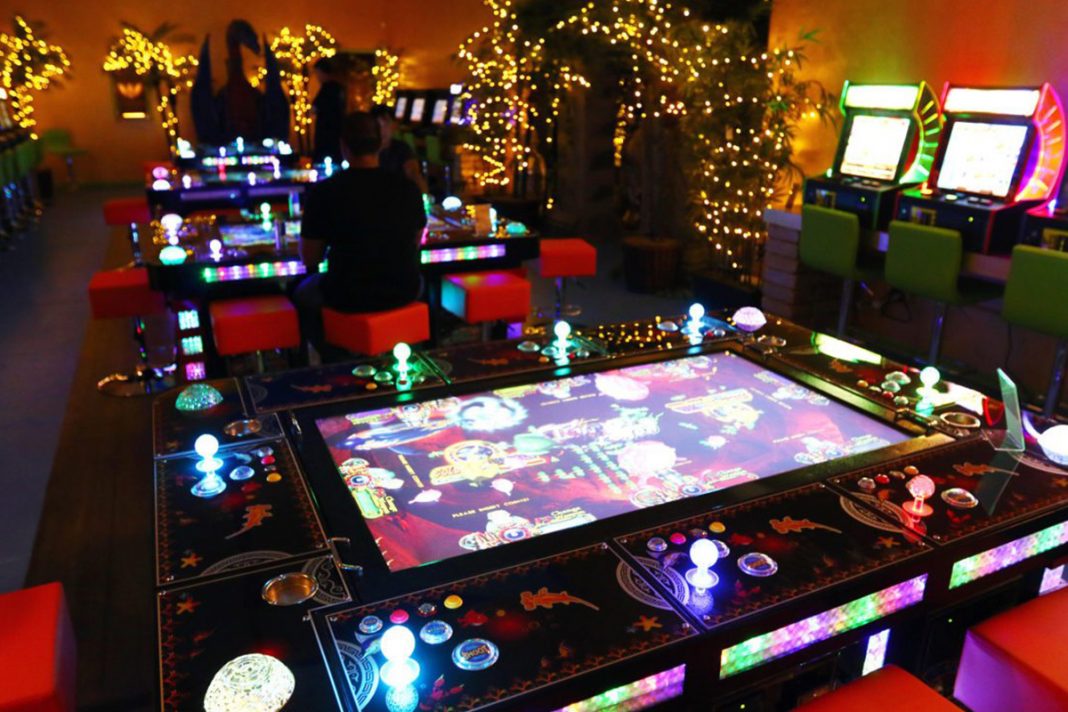 A pair of bills have reached the Hawaii Senate proposing legalised gambling in the state.

Senate Bill 850 and Senate Bill 2669 were both proposed by Maui Sen. Gilbert Keith-Agaran and co-sponsored by Kona Sen. Dru Kanuha. The two bills are functionally identical and would establish a Hawaii Lottery and Gaming Corporation to oversee a legal gambling industry throughout the state.

Such gambling would include legal wagering on games of chance, free-to-play games and sweepstakes offered outside of Hawaii to attract visitors to the state.

Hawaii is one of only two states in the U.S. to have an outright ban on all forms of gambling, along with Utah. All other states permit legal gambling in some form or another.

“We should remember that there’s already a lot of people in the state participating in gambling. The fact that we have direct flights to Las Vegas on every island should be emblematic of that,” Keith-Agaran said.

“What we don’t want to do is rely on it. But I’m interested in finding funding for things like medical services in rural areas. Either we fund it with this, or we have to find the money somewhere else,” Keith-Agaran added.

Kona Sen. Dru Kanuha said the bills represent a “good effort” to generate revenue for programs that are consistently short on funding. The bills, he said, have a more thorough structure than similar attempts at gambling legalisation that failed to succeed in the past.

“There are always different perspectives when considering new industries, and we’re on the right path with every measure and discussion we have regarding generating revenues and not increasing taxes on residents in Hawaii,” Kanuha said in an email.

Keith-Agaran said much of the opposition to gambling legalisation has come from moral standpoints, but other concerns have been raised by representatives of the tourism industry.

“Visitor dollars are finite,” Keith-Agaran said, explaining that dollars that go to a casino could have instead supported local businesses and services.