Home Gambling in the USA PlayUSA.com predicts $400 million to be legally bet on Super Bowl 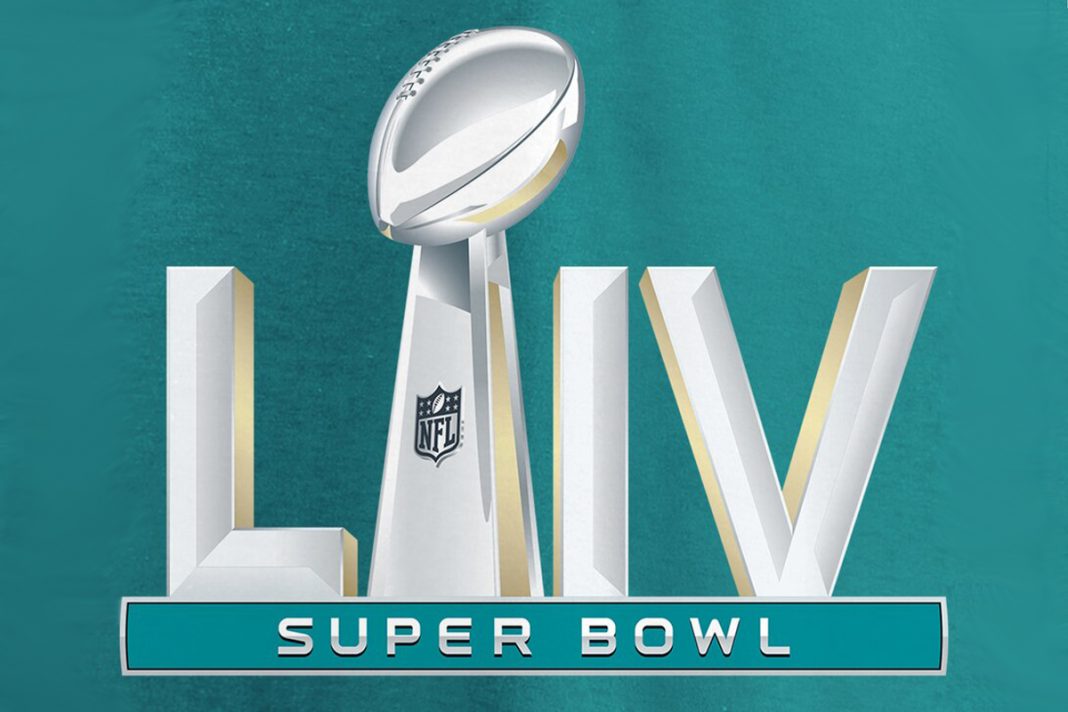 Legal online and retail sportsbooks across the country will take in $400 million in total bets for Super Bowl LIV, analysts for PlayUSA.com project. Even if less money comes in, the matchup between the San Francisco 49ers and the Kansas City Chiefs, set for Sunday, Feb. 2, will almost certainly bring in more money via legal sportsbooks than ever before.

“With the proliferation of legal sports betting across the U.S., there is no doubt that this will be a record year for legal bets on the Super Bowl,” said Dustin Gouker, lead analyst for PlayUSA.com. “An interesting matchup that is nearly a pick ’em will help spur action, too. As a result, records in states such as Nevada and New Jersey, where both online and retail sports betting were legal for last year’s game, are also in jeopardy.

The Super Bowl is easily the most bet-on sporting event in the U.S., drawing an estimated $6 billion in legal and illegal bets in 2019, according to estimates from the American Gaming Association. That number will reach almost $7 billion in 2020, the AGA estimates.

For this year’s game, consider:

“Not only has the number of legal sports jurisdictions doubled from last year’s game, states such as New Jersey and Pennsylvania have boomed,” Gouker said. “That all adds up to a historic weekend ahead for sports betting.”

Kansas City is currently a consensus 1.5-point favorite over the 49ers. And with the Chiefs’ top-ranked passing attack matched up against the 49ers’ second-ranked pass defense, the over/under is now set at 54 points.

Prop bets should once again bring added attention from bettors to the game. Books will offer odds on aspects of the game that range from what player will score the first touchdown to the color of the Gatorade dumped on the winning coach.

“Online and mobile sportsbooks are a key tool in driving in-game and prop betting, giving states with a robust digital presence a significant advantage,” Gouker said. “In New Jersey, nearly 88% of all bets were made online in December. And that allows operators to attract bettors with prop bets and keep them engaged with in-game betting.”

Pariplay invites players to strike it lucky in Wild Fortunes