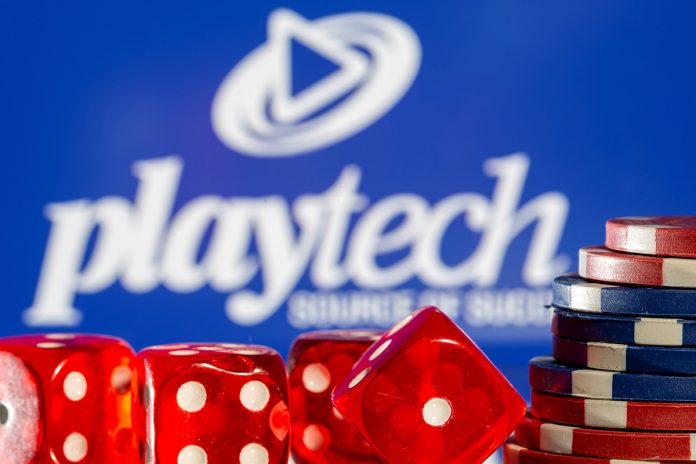 Playtech received a preliminary approach from Gopher on Oct. 21 seeking access to certain due diligence information, in order to explore terms on which a possible offer for all of the issued and to be issued share capital of Playtech might be made, according to the statement.

Hong Kong-based Gopher is weighing plans for a 3 billion pound takeover of the company and is being advised by Rothschild, according to Sky News which first reported the development.

“Discussions with Gopher are at an early stage and ongoing,” a statement from Playtech read. “As such, there can be no certainty that Gopher’s approach will result in an offer for the Company, nor as to the terms on which any offer might be made.”

WCC’s new Career Mode : The most challenging update in cricket gameplay till date