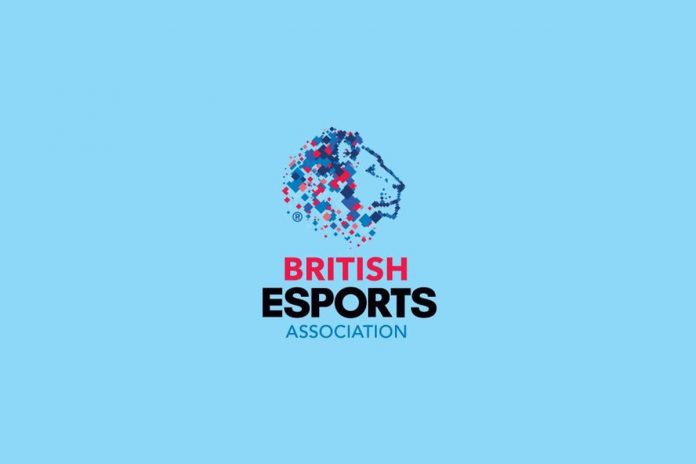 The British Esports Association has announced it will host the second annual Scottish College Cup, where teams from the British Esports Student Championships will be participating in a regional Rocket League competition.

British Esports has partnered with College Development Network (CDN) to help colleges create content and promote their esports brands within their institutions.

The aim of the event is to increase awareness of esports across Scotland’s college sector, in addition to providing opportunities to engage students with both competitive and academic esports.

The competition will require each college to register to the British Esports Student Champs. A college can submit one team of five players (three playing, two substitutes) to the Rocket League competition, wherein they will compete against one another to be crowned the Scottish College Cup 2021 Champions.

Kenji Lamb, Digital and Innovation Lead at CDN, said: “CDN is excited to be partnering once again with British Esports on Scotland’s inter-college esports championship. It will be great to watch the teams battling it out for the second time, to win the cup.

“It’s not just the competition though, it’s everything that comes along with it: the gaming societies being formed; communities of students engaging with their institutions and each other; and the skills we pick up when we learn, work and play together.”

Subaru of America Partners with iRacing For Rallycross Series