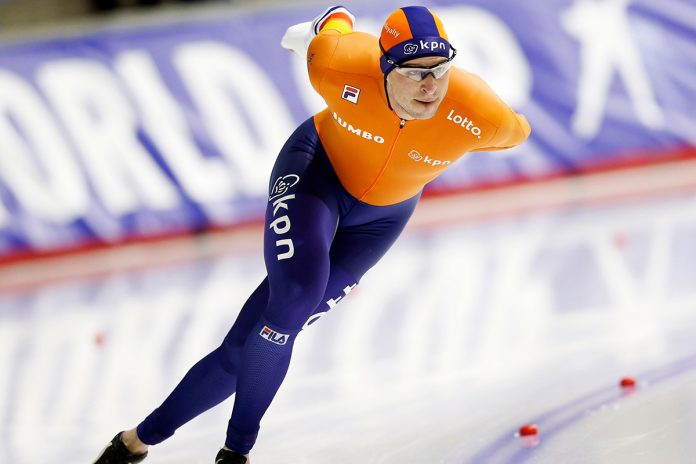 Kramer joins the team of Nederlandse Loterij sports ambassadors in the run-up to the 2022 Olympic Games in Beijing. The deal confirms the lottery’s role as a partner of skating Netherlands and as a co-main sponsor of the Royal Dutch Skating Association (KNSB).

“Within the rich history of long track speed skating, Sven is the undisputed number one. As a partner of TeamNL, we have of course been involved in the Olympic Games for many years and have already enjoyed his achievements a lot. He is a great sportsman with an unprecedented winning mentality, which we as a gaming organization are big fans of,” Judith Keizer, Sponsor Manager of Nederlandse Loterij, said.

ESA Gaming set to score a hit with Goal Mine

Live casino games — the future of the Asian iGaming market

BGaming to showcase the latest solutions at iGB Live! event