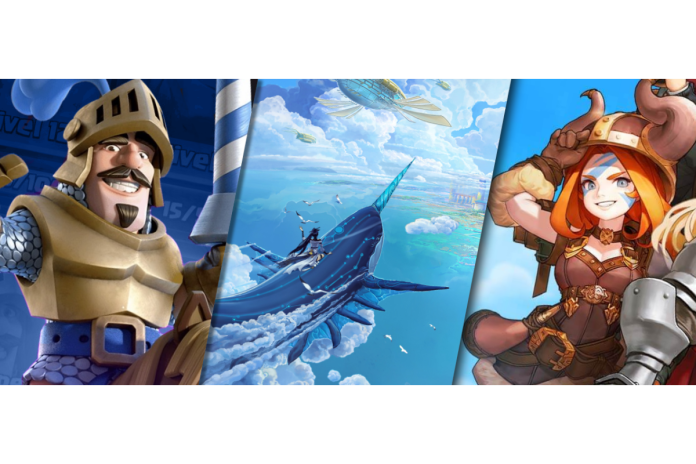 Raid: Shadow Legends has brought back Battle Pass! Initially introduced for just one season in 2020, it’s resurfaced for this new iteration, Forge Pass.

Roblox remains the go-to platform for musical collaborations. Roblox hosted a GRAMMY celebration in a Las Vegas Strip social hangout where players could fly around with planes and attend a virtual concert by GRAMMY-nominated artists.

Genshin Impact had a massive update with its Hues of the Violet event, which brought loads of new content, including main quests, side quests, and banner gachas.