Home eSports Everything you need to know as UK players battle with the world’s... 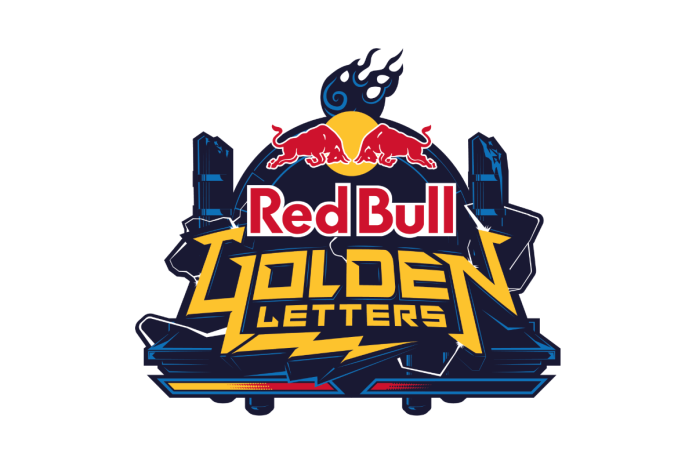 This weekend, Red Bull Golden Letters will see scores of the UK’s best Tekken 7 players descend on London’s Red Bull Gaming Sphere to compete for a chance to play the very best in the world on Saturday 26th and Sunday 27th March.

A landmark event for the fighting game scene, Red Bull Golden Letters promises fans a spectacle with a unique format that emphasises perfect plays and showing poise under pressure to earn ‘Perfect’ and ‘Great’ scores – Tekken’s iconic ‘Golden Letters’, that ramp up the stakes.

Here is all you need to know about Red Bull Golden Letters:

Open qualifiers will see 96 players from the UK battling it out against a packed field of challengers, professional players and Tekken superstars, aiming to beat the best in the world and be crowned Red Bull Golden Letters Champion.

The event at London’s Red Bull Gaming Sphere will feature Red Bull’s Tekken icon Hoa ‘Anakin’ Luu, alongside other pro players Super Akouma and Joey Fury, as UK players get a once-in-a-lifetime chance to play the very best live on stream and in person.

In typical Red Bull fashion, Red Bull Golden Letters switches up the traditional formula with a unique format that ramps up the drama and tension by rewarding perfect plays and poise under pressure.

The event will feature even more mouth-watering action for Tekken 7 fanatics, with a five-on-five Europe Vs The World clash on Sunday, alongside a Legion: Beat the Pro challenge that gives players another chance to take on the Red Bull Players and win exclusive Legion by Lenovo prizes throughout the weekend.

Making the competition even more of a spectacle, one of Tekken’s favourite figures, Hassan “Spag” Farooq will be hosting the event’s broadcast live from the Red Bull Gaming Sphere.

Red Bull Golden Letters’ unique format offers a fresh and scintillating twist to the classic Tekken 7 formula. In best of five sets, players who can carry out dominant wins or clutch plays and earn ‘Perfect’ or ‘Great’ scores – Tekken’s iconic golden letters – will reap the rewards with automatic wins.

Players who manage to achieve three ‘Perfect’ or ‘Great’ scores automatically win the entire set in the epic ‘First to Three’ clashes, which  incentivises high risk for high reward plays that shake up the format and gives fans more unforgettable matches and mouth-watering moments.

With 96 players entering from open qualifying, the field of competitors will be pitched against each other in intense bracket pools on day one, eventually whittling them down throughout the day to the top four players who will progress to the Championship Sunday.

Day two will see those four joined by well-known Tekken champions including Red Bull’s Anakin, leading to an epic Grand Finals to battle it out to be named Red Bull Golden Letters Champion.

The weekend will be punctuated with additional segments and challenges. The ‘Lenovo Legion: Beat the Pro’ challenges throughout the weekend will offer players a separate opportunity to take on the best Tekken players in the world for a chance to win exclusive Legion by Lenovo prizes.

Building excitement on day two ahead of the Quarter Finals, Tekken 7 fans will also be able to watch continents collide in a special exhibition match. Pitching five of Europe’s best players against the best the world has to offer, the 5-on-5 Europe versus The World match will see the likes of Anakin, Super Akouma and Joey Fury in a matchup for the ages

The LAN event will be hosted in London’s home of esports at the Red Bull Gaming Sphere in Shoreditch, and broadcast live on twitch.tv/redbull.

Saturday’s broadcast will begin at 11:30 on Saturday and Sunday.