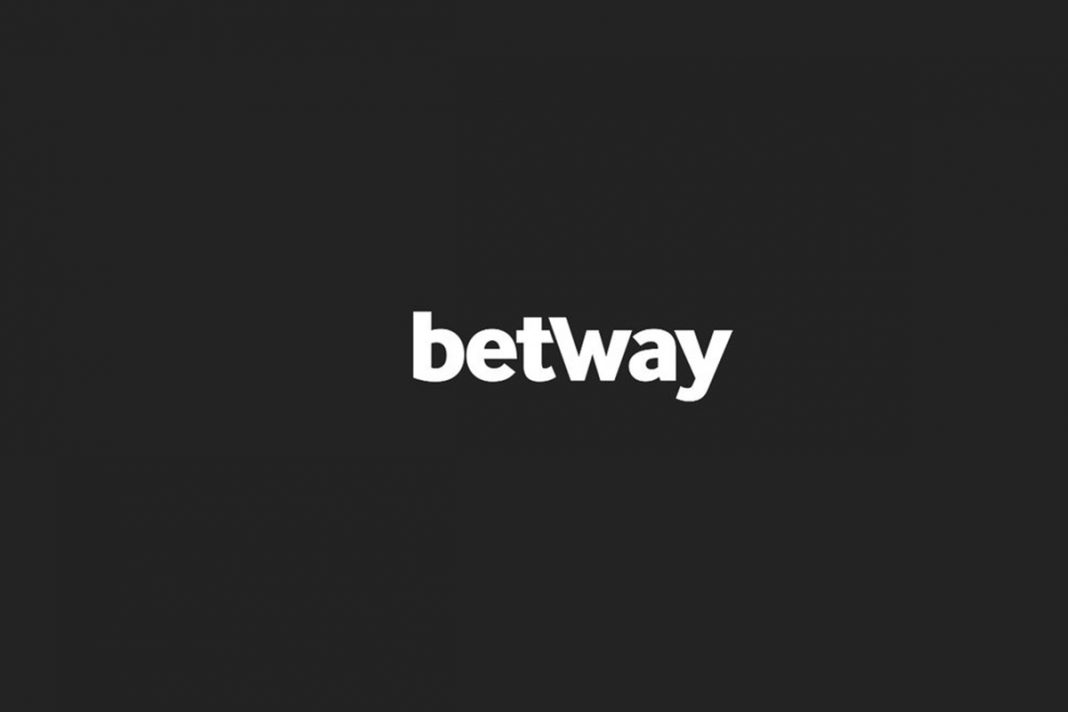 The event will challenge their phenomenal array of partnered teams from around the world in what is the biggest and most exciting esports event the brand has ever organised.

The teams taking part in the Battle of Betway are BIG, NiP, MIBR, G2, and FURIA.

Launching on 20 October 2021 across five streams, the players will compete in a round-robin best of one map format competition. The tournament will culminate with a semi-final and final showdown. Each stream will be hosted by some of the biggest talent in the CS:GO community including Anders, Gaules and Semmler.

Esports fans will be able to watch their favourite players in action prior to the much anticipated Stockholm Major.

Adam Savinson, on behalf of esports at Betway, said:

“The Battle of Betway is our most ambitious CSGO sponsorship activation to date; bringing together our leading teams from all over the world to battle it out in one epic Betway tournament.

“Occurring just before the long awaited Stockhold Major, this is every CSGO fans last opportunity to see how their favourite teams stack up against eachother before fighting it out for the top prize of the year.”

arT, on behalf of FURIA said:

“It’s good to have a more serious review in showmatch format to connect teams that only face each other in big tournaments.

“It’s cool for us and for the fans too, who will see a good match but in a really fun way.”

“It is great to see our partners at Betway put on this Battle of Betway spectacle.

“This will definitely bring the teams closer as part of the Betway family and I look forward to watching it!”

“We play each other so much in practice and officials, and these are always tough games versus really skilled players.

“It’s going to feel great to play them in this format, it gives us an opportunity to try new stuff that we’ve only done in practice before.”