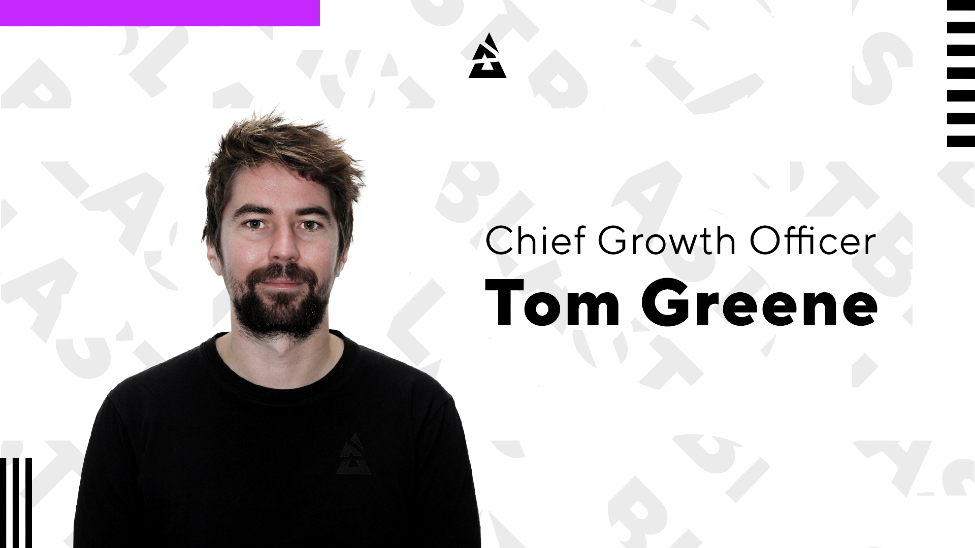 Esports tournament organiser and media network BLAST has appointed Tom Greene as its Chief Growth Officer. He joins after six years working with the Harry Potter franchise across a number of commercial leadership roles.

During his time with Wizarding World, Greene ran Pottermore Publishing, the digital publisher of Harry Potter and Fantastic Beasts ebooks and audiobooks. He also led Wizarding World Digital, the fan-engagement arm of the Harry Potter franchise and a joint venture between Pottermore and WarnerMedia. Greene will remain a non-executive director of Pottermore.

Greene’s appointment will help improve and increase BLAST’s efforts to grow its consumer and audience base in the future by creating a more direct relationship with its esports fanbase.

BLAST will be looking to utilise the former-WarnerMedia executive’s experience in building technology products that can capture the attention of key audiences – with the ultimate aim of diversifying BLAST’s product offering and revenue streams.

The last 18 months have been an exciting period for BLAST that has seen the Copenhagen-based business move into a number of new games, including: VALORANT, DOTA 2, Apex Legends and Fortnite.

During this period BLAST Premier, the company’s leading light and a global Counter-Strike tournament circuit, has grown from strength-to-strength and in January posted the most watched online CS:GO match of all time during the Global Final while also securing a range of new commercial partnerships with Coinbase, L33T Gaming and Unilever.

Robbie Douek, CEO for BLAST, said: “Tom joins us at a hugely exciting time for BLAST, the last year has seen us cement BLAST Premier as one of the leading Counter-Strike tournaments in the world, we’ve also managed to diversify our product offering by moving into a number of leading titles during this period.

“Tom brings a wealth of experience and knowledge from his time with the Harry Potter franchise, where he had huge success in evolving the Wizarding World digital publishing platforms and creating a powerful fan experience. His arrival signifies BLAST’s ambition to grow and strengthen the relationship we have with our community.”

Tom Greene, Chief Growth Officer at BLAST, said: “I’m thrilled to join the team at such an exciting time for BLAST and for esports more generally. Everyone at BLAST is incredibly passionate and talented and it is great to join such a dynamic team. I’m looking forward to helping us accelerate our efforts and deliver more amazing products and experiences to our fans both old and new.”

BLAST Premier is a worldwide Counter-Strike tournament series that unites all major events, offers opportunities to all regions across the globe and crowns the world champions of CS:GO. Up to 32 teams will take part in the seven BLAST Premier events over the course of 2021 with a combined prize pool of $2,475,000 on the line. BLAST will be making its long awaited return to arena events with fans later this year at Copenhagen’s iconic Royal Arena for the Fall Final.

Exclusive Q and A with Tamas Kadar, Founder and CEO of SEON