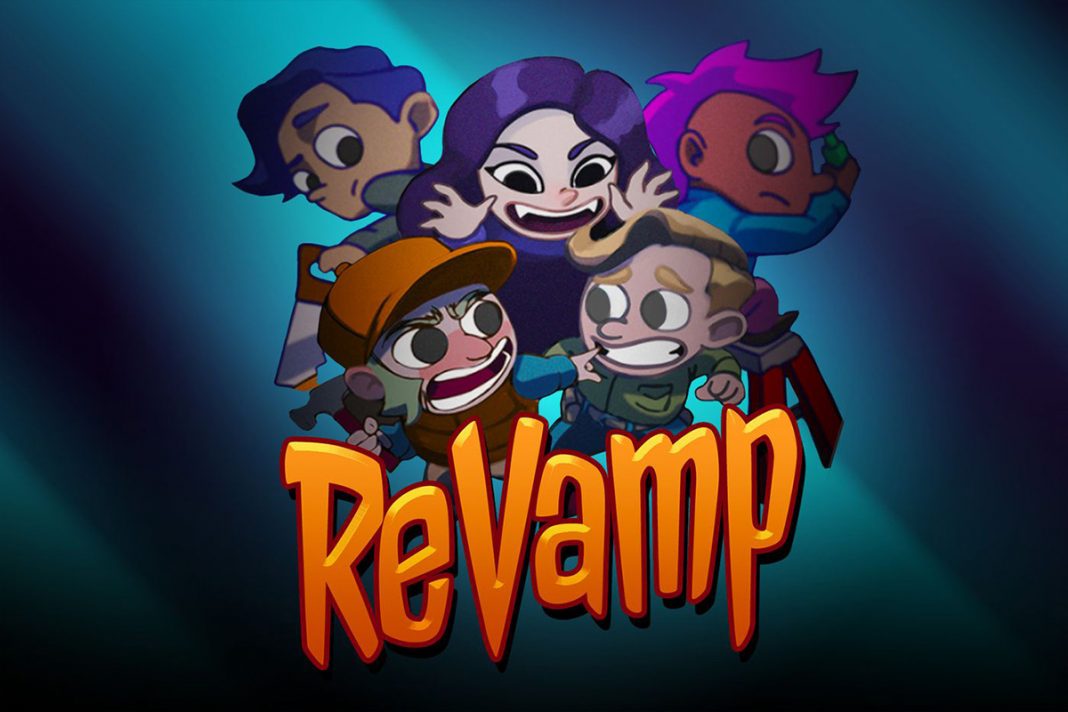 ReVamp is Zynga’s third game to be released exclusively for Snapchat, following Zynga and Snap’s multi-game partnership announcement in June 2020. The vampire-themed game will be the first social deception title on Snapchat.

ReVamp is a real-time multiplayer imposter game where players aim to reveal who the vampire player is among their group of friends while they renovate the rooms of an old mansion. In the game, human players must complete renovation tasks, such as demolition and building, to improve their chances of survival while identifying and defeating the vampire during the voting phase. Vampire players must avoid suspicion while picking off human players by completing a list of fake tasks throughout the mansion.

“We are excited to continue our partnership with Snap to create fun new snackable games that fit seamlessly with their platform’s highly social mechanics. ReVamp reimagines the social deception game genre for Snapchat’s human and vampire players of all skill levels,” Bernard Kim, President of Publishing at Zynga, said.

“Zynga was one of the first developers to launch a title on Snapchat. Since our partnership began, we’ve been impressed by how their development teams work to define the social gaming space as well as bring fun new game concepts and content creation to our community. As our games platform continues to grow, titles like ReVamp highlight the platform’s evolution and potential,” Pany Haritatos, Snap’s Head of Snap Games, said.

Zynga has been an original partner for Snapchat since the launch of the Snap Games platform, previously releasing Bumped Out and Tiny Royale for exclusive play on the platform.

Holland Casino Temporarily Closes Its Venues due to Coronavirus