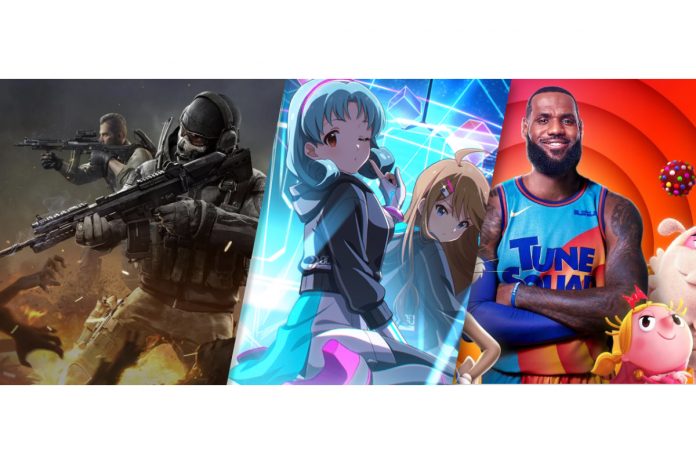 GameRefinery by Vungle has released its latest analysis of the key mobile games markets of the US, China and Japan.

GameRefinery’s analysts have hand-picked their top updates from August’s data for each country, including new releases, special events and game updates.Some highlights include:

INTRALOT Among the Top 10 Most Attractive Employer Brand Winners