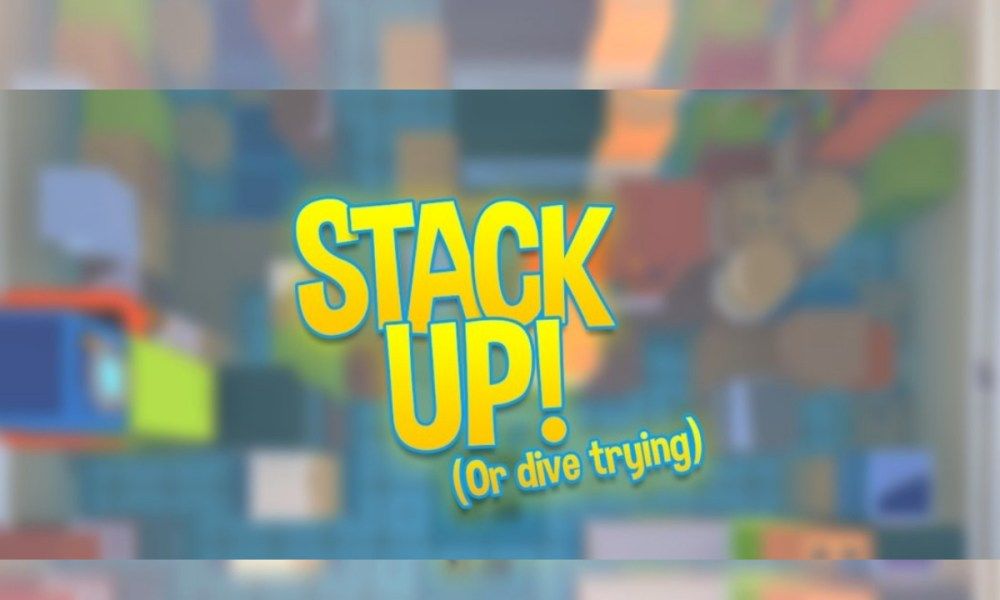 After thousands of downloads and climbs since last year’s Steam Summer Festival, the ‘get as high as you can’ platformer developed by PixelConflict is stacking it’s way up to a full Steam launch later this year.

Italian indie developer studio PixelConflict are today announcing that their exhilarating debut title, Stack Up! (or dive trying), is set to launch later this year and is officially available for wishlisting on Steam now. PixelConflict was founded in 2021 by three friends from the North of Italy, who got together to start the project at the beginning of the first Italian lockdown in March last year.

Did you say Stack Up! (or dive trying)?

Stack Up! is a light hearted and intense stack-your-way-up platformer with varying difficulty levels all made for casual play or record breaking runs. The objective is simple, get as high as you can and NEVER touch the water below you. Players can go at it solo or put their pride on the line by challenging friends and frenemies, all whilst planning smartly, treading carefully and quickly building their way up with the objects falling around them. The goal? Stack up, have fun and break records… or dive trying, of course.

“Before the beta, Stack Up! (or dive trying) was just being played by us three developers, so we were left really surprised when we released the beta into the world and saw it get thousands of downloads, with people even beating our heightscores!” said Davide Jensen, co-founder of PixelConflict. “We really can’t wait to see what people think of the game in it’s full form.”  he continues, as the team will soon reveal the game’s official release date.

THESE are the most profitable Twitch categories

LottoKings Announces Private Placement for up to $10 Million