Home Gaming RemoteMyApp teams up with 505 Games to bring new exciting content as... 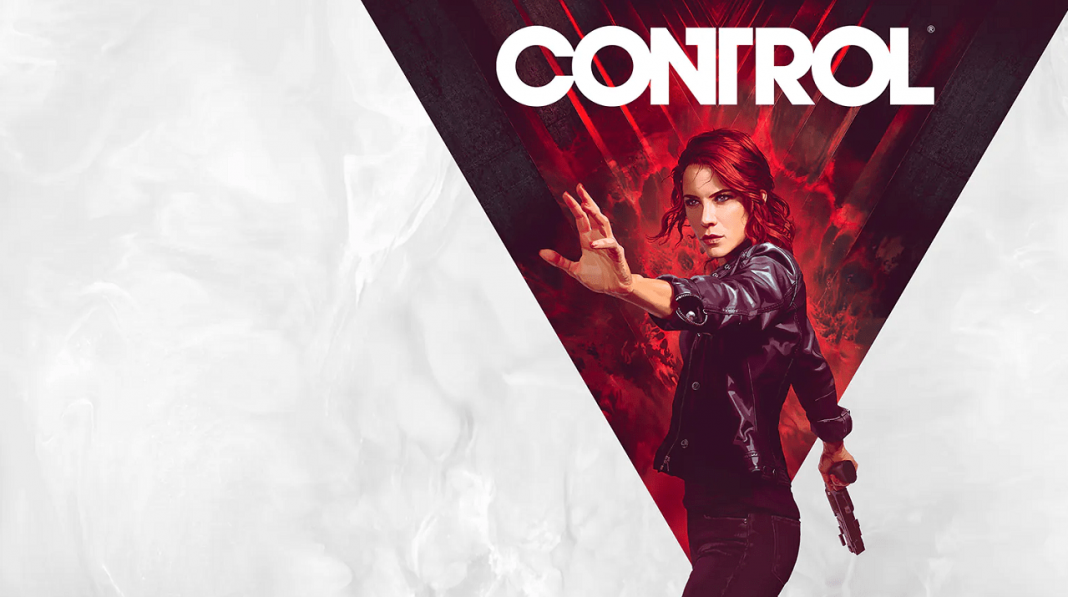 It is our great pleasure to reveal RMA’s brand new partnership agreement with the multiplatform game publisher, 505 Games. RMA will offer a selection of the Italian publisher’s titles – Control (Remedy Entertainment), Brothers: A Tale of Two Sons (Starbreeze Studios) and Bloodstained: Ritual of the Night (ArtPlay) – to our B2B partners.

“Content is king”. Following this motto, RMA licensed the first triple-A titles for MagentaGaming, Deutsche Telekom’s cloud gaming service. The German platform, which was built with the support of RMA’s streaming technology, will further expand its appeal with the addition of Bloodstained: Ritual of the Night, Brothers: A Tale of Two Sons, and Control. The latter title is the critically-acclaimed action-adventure game developed by Remedy Entertainment. Released in August 2019, Control has been played by millions of players around the world and received more than 80 gaming awards. Other additions to the MagentaGaming game catalog will be revealed throughout the year.

RemoteMyApp is a cloud gaming B2B solution provider that offers seamless streaming technology and the most advanced technological solutions around the globe. The company can assist in establishing infrastructure optimized for cloud gaming and in reaching dedicated servers’ distributors. Additionally, RMA’s holistic vision encompasses securing an excellent content offer for all present and future partners. Being a one-stop-shop, RMA is a perfect partner not only for the entities that would like to offer cloud gaming platforms to their end-users but also publishers that believe in the potential of cloud gaming.

Founded in 2007 in Milan, Italy, the publisher 505 Games, is a daughter company of Digital Bros. Digital Bros itself has four development studios under its brand, namely DR Studios, Kunos Simulazioni, Infinity Plus 2 and Avantgarden. The publisher launches premium games like the previously mentioned cinematic 3rd person action game Control, Journey to the Savage Planet, Bloodstained: Ritual of the Night, Terraria, the Assetto Corsa franchise, Indivisible, PAYDAY 2, and free-to-play games, including Gems of War and Puzzle Quest 3.

“Getting the first AAA titles licensed for our cloud gaming service is a very big dream that finally came true. RMA is now able to supply top-notch content to current and future B2B partners. This makes our cloud gaming offer even more lucrative by significantly raising its attractiveness for the subscribers who appreciate high-end games. 505 Games titles are unique, involving, and fast-paced. I am proud and delighted that such important publishers start to acknowledge cloud gaming as a new way to monetize their games.” – says Andreas Hestbeck, CEO of RemoteMyApp.

“We are very happy that with this partnership we can not only expand our list of AAA titles but also have the possibility to have great titles on our platform from the first release day on in future”, adds Dominik Lauf, Program Lead and Chief Product Officer at MagentaGaming from Deutsche Telekom.

RemoteMyApp founded in 2014 in Szczecin, Poland, is now in advanced negotiations with many known publishers. More partnerships will be announced later this year. The company that got a capital injection from Deutsche Telekom’s strategic investment fund, Telekom Innovation Pool GmbH, in June 2020, has become one of the most-recognized cloud gaming solution providers available.

New Study Reveals That a Number of Practices in Video Games Significantly Links to...

bet-at-home.com AG: Group figures for the first quarter of 2020