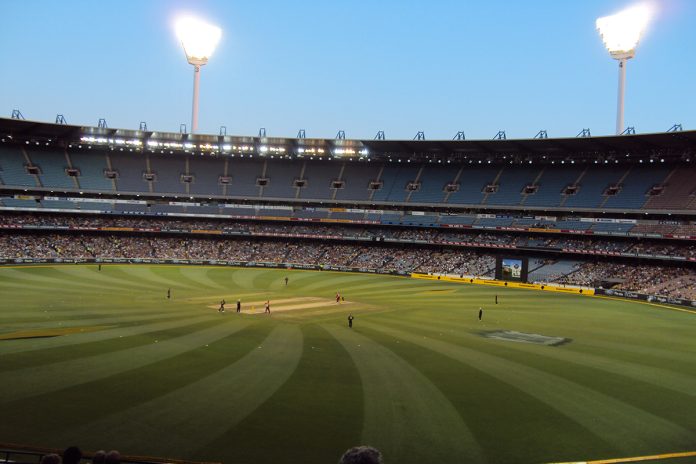 Twenty people were arrested for gambling in public places after the police raided several places in the city on Saturday night.

Six people were arrested in the raids conducted by Central Kotwali and Sanyogitaganj police in Rajendra Nagar, Sukhlia, Heera Nagar, Azad Nagar, and Palda areas. The police recovered cash, mobile phones and some incriminating documents from the possession the arrested persons. The accused used to bet on cricket matches, the police said.

“The raids were conducted on the basis of tip-off received from sources, and all the accused have been booked under the public gambling act,” said the police.

PRAGMATIC PLAY JOINS FORCES WITH VERSUS IN SPAIN