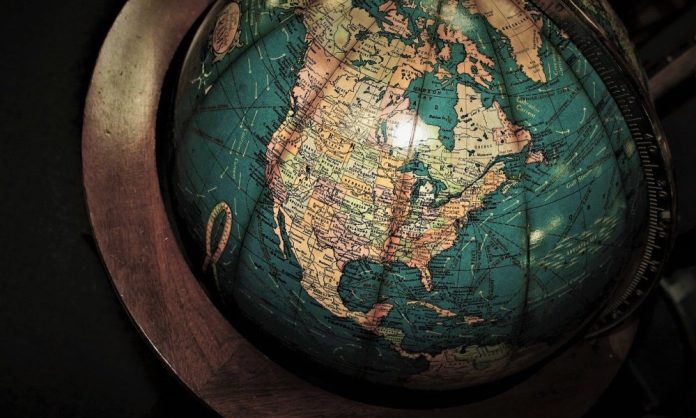 Underdog Sports has been awarded a license by the Ohio Casino Control Commission to operate as an online sports betting service provider in the state once legal wagering launches in 2023.

The Illinois Department of Human Services (IDHS) launched “Are You Really Winning?” – a campaign to build awareness of problem gambling and to promote helpline services for people experiencing gambling problems.

Leadstar Media has expanded its product portfolio with a new website focused on the French Canadian market. With this launch, Leadstar Media offers its first French-language project targeting a market outside of France.

Churchill Downs Incorporated (CDI) announced that it has entered into a definitive agreement under which CDI would acquire all of the outstanding equity interests of Exacta Systems LLC for total consideration of $250 million in cash, subject to certain working capital and other purchase price adjustments.

Black Oak Casino Resort and Quick Custom Intelligence (QCI) jointly announced that the casino in Tuolumne, CA has selected the QCI Platform. The Unified Gaming Platform aligns marketing, player development and casino operations around one view of the casino’s data.

ViewSonic Corp will be holding its second annual United by Play Battle for Charity Esports Tournament. Hosted by ViewSonic, this in-person and virtual event will be held at the HyperX Esports Arena at the Luxor Hotel in Las Vegas, Nevada on January 5, 2023, from 10:00 am to 6:00 pm, followed by an industry mixer.

CT Interactive has announced that it has signed a deal with Planet Gaming NV. This deal will allow the global provider to operate in а number of new markets.

Loudoun United FC and Betfred announced a multi-year partnership to make Betfred the team’s official sports betting partner. As part of the partnership, Betfred will be the back-of-jersey sponsor for the Red-and-White home and away kits beginning with the 2023 USL Championship Season. This marks Betfred’s first partnership with a soccer club in the US.

Pragmatic Play has partnered with Brazilian operator Aposta Ganha. The latest agreement continues Pragmatic Play’s dominance of the Latin American market and sees the simultaneous delivery of both its Slots and Live Casino portfolio to the operator.

GAN has signed an exclusive national partnership with WynnBet for GAN Sports and Super RGS. Following a highly competitive analysis, WynnBET chose to integrate the GAN Sports technology to power its online sportsbook operations across future U.S. jurisdictions, including the highly anticipated retail launch of the WynnBET Sportsbook at Encore Boston Harbor in Massachusetts in early 2023.

MediaTroopers To Launch In Mississippi