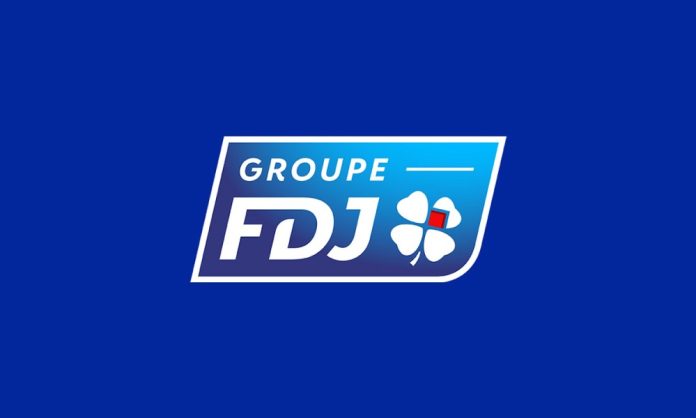 La Française des Jeux (FDJ) has announced that it has signed an agreement to acquire the ZEturf group, which operates online horse-race betting as well as online sports betting under the ZEbet brand. This agreement follows FDJ’s announcement on 19 September 2022 that it had entered into exclusive negotiations with ZEturf.

“I’m delighted that we’ve signed an agreement to acquire the ZEturf group, a key player in online horse-race betting. With this transaction and the launch of our poker range, which together strengthen our growth prospects, FDJ is optimally positioned to become a major player in the French market for online games open to competition, while remaining true to our recreational, responsible and redistributive gaming model,” Stéphane Pallez, Chairwoman and CEO of FDJ Group, said.

“Twelve years after online betting was opened up to competition in France, the tie-up between the ZEturf group and FDJ Group’s online sports betting business marks a new stage in our development, bringing together the strengths of two complementary operators. It’s also an opportunity for our staff to bring their expertise to bear as part of a highly engaged, ambitious group and to benefit from the synergies created by this tie-up,” Emmanuel de Rohan-Chabot, founder of the ZEturf group, said.

Founded in 2001, the ZEturf group has around a hundred employees and generated nearly €50 million in revenue in 2021. The transaction puts the ZEturf group’s value at €175 million. Additional consideration may be paid depending on performance in 2023. The transaction will be accretive for the contribution margin of FDJ’s Sports Betting & Online Gaming BU from 2024.

It is expected to close in the second half of 2023, once the conditions precedent have been met, including approval by the French Competition Authority.