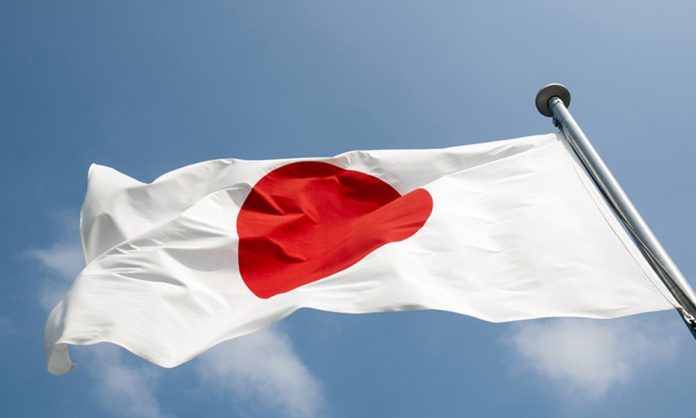 Nagasaki’s integrated resort bid has come under fire from a group that has filed a lawsuit in Nagasaki District Court. The group is challenging the use of taxpayer money on the project.

Japanese citizen’s group “Stop the Casino Nagasaki Prefectural Network” claims authorities signed a contract for circa JPY110m (US$761,500) with a law firm and other advisors as part of its IR efforts. They claim the funds were used improperly because the IR application is unlikely to be approved by Japan’s national government.

In August, a prefectural audit committee dismissed a request from the same group for an audit into consultancy payments to support Nagasaki’s IR plans. The audit committee concluded that there was nothing irregular about the payments. The four-person audit committee was elected by the governor, who supported the IR proposal.

ICE London, Martin (SKS365) about italian market: “It is in times of difficulty that...