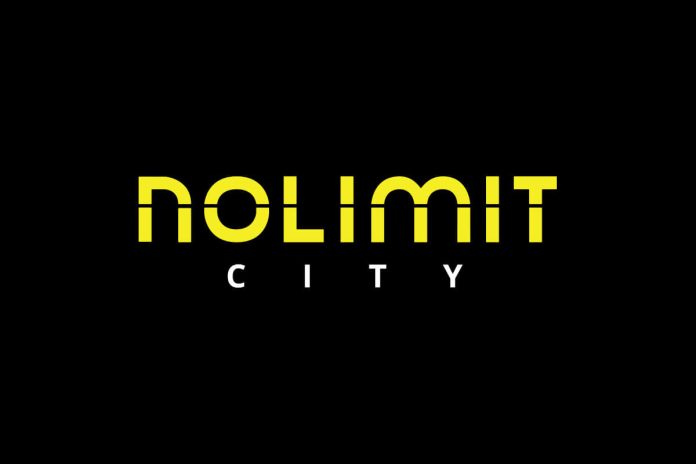 Evolution has completed its acquisition of slot developer Nolimit City in a deal worth up to €340m.

In June, Evolution announced that it had reached an agreement to purchase Nolimit for an initial €200m, with a further €140m dependent on future performance in 2023, 2024 and 2025. All regulatory approvals that the Transaction was conditional upon have been received, and Evolution has completed the Transaction and acquired Nolimit City.

Evolution develops, produces, markets and licenses fully-integrated B2B Online Casino solutions to gaming operators. Since its inception in 2006, Evolution has developed into a leading B2B provider with 600+ operators among its customers. The group currently employs 15,000+ people in studios across Europe and in North America. The parent company is based in Sweden and listed on Nasdaq Stockholm with the ticker EVO.

The official Bookmakers’ Awards Gala was held in Poland