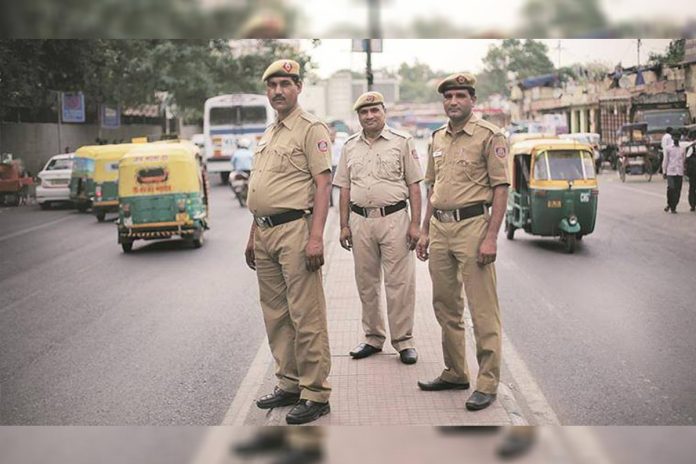 The Delhi police arrested nearly 3502 people involved in a total of 1489 organised and unorganised betting rackets in the city this year, according to the data available till May 15. A large number of these rackets were believed to have been involved in betting on the IPL, whose 15th season came to a close on Sunday. All the arrested were booked under the Delhi Public Gambling Act.

A glance at the Delhi police’s data on betting rackets for the past few years suggests a constant decline in the number of such rackets operating in the Capital. In 2021, a total of 2011 cases of gambling were reported while 5776 persons were held. In 2020, 2414 betting rackets were busted for which 6291 people were arrested. In 2019, 2339 cases were reported for which 8009 persons were held.

Senior police officers said that such betting rackets operate both on a small scale, in which petty criminals with few or no criminal history are involved, as well as on a larger scale, which are better planned and are based on networked betting, in several persons in different cities and states are connected through call where bids are discussed throughout the match.

“Small-scale betting rackets involve mostly people like autorickshaw drivers, truck drivers, street vendors, etc. They are mostly caught from jhuggi jhopri clusters where our teams are stationed to check on any such illicit activities. Most police stations have specialised cells to act on tip-offs received regarding people carrying out betting,” a senior police officer said.

Star, Storm and Love return in Moon Princess 100, the sequel to Play’n GO’s...