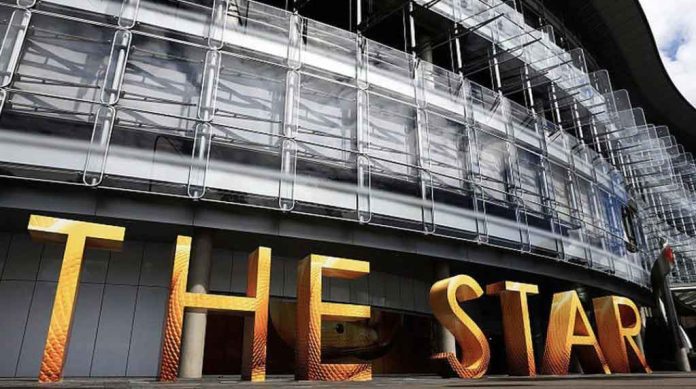 Both will take on their new interim positions from 1 June 2022, pending any necessary regulatory approvals, while the company continues its search for permanent replacements. O’Neill announced his departure as both Executive Chairman and director ahead of his appearance this week at a public hearing into Star’s suitability to retain its casino license for The Star Sydney.

Hogg had only a week earlier been named Interim Chief Casino Officer NSW & Qld following the departure of three senior executives – also in relation to the findings of the public hearing.

Star has not only rung in the changes in recent weeks – headlined by the departure of Managing Director and CEO Matt Bekier – but also announced that it was suspending all domestic and international rebate play programmes in the wake of issues raised during the ongoing review into The Star Sydney.

Those issues have primarily centered around Star’s relationship with Asian junket promoters, including liberties granted to leading junket Suncity Group in operating its own VIP room at The Star Sydney and the illegal use of China Union Pay cards by Star to disguise gambling transactions.

Join forces and unlock your hidden powers in 7 Elements by 4ThePlayer!