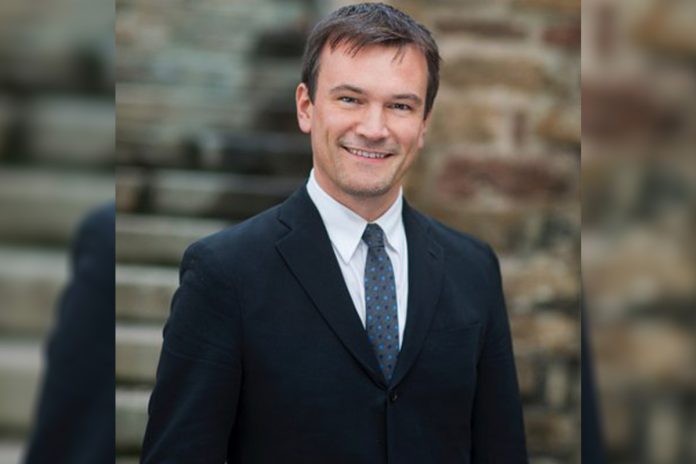 BOS, the Swedish trade association for online gambling, has expressed that it is “cautiously positive” of an array of proposals put forward by the country’s government in a bid to strengthen gambling regulation.

The bill suggests, among other things, the implementation of B2B licenses to take effect by 1 July 2023. It also suggests measures against marketing of unlicensed gambling and something the government entitles “adjusted moderation” regarding marketing of licensed gambling.

“It is entirely in line with what the government announced it would include and we are cautiously positive of this bill. The most striking thing is actually what is not included in the proposal, such as a ban on advertising for gambling on TV, radio and streaming media between 06-21. We are pleased that the government has listened to stakeholders in the gambling industry as well as several publishers who have pointed out the disadvantages of such a proposal,” Gustaf Hoffstedt, Secretary General of BOS, said.

“The remaining concern is the proposal for “adjusted moderation”. It seems to be a paraphrase of risk classification and the very ambiguity of what it actually means opens for legal uncertainty. Here, the legislator should consider whether it really wants to introduce further uncertainty regarding the interpretation of regulatory measures, uncertainty that risks leading to protracted court proceedings,” Gustaf Hoffstedt added.

NetEnt on for another branded smash hit with Street Fighter II: The World Warrior...

Why Should You Start Making Gambling Journals?

Unlock a Vast World of Riches with Mimi and the Magic Staff from Golden...