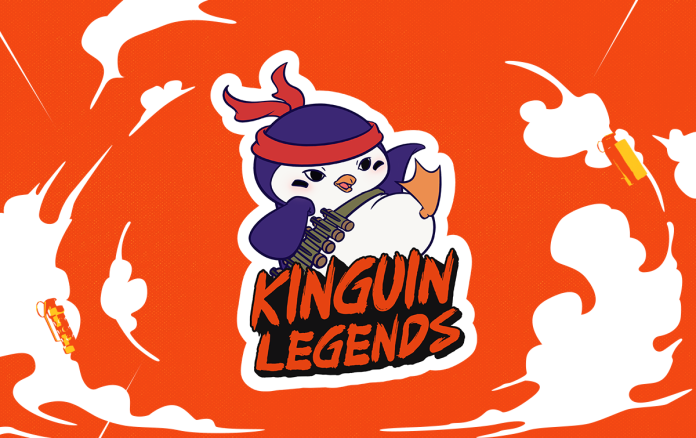 Kinguin has announced the launch of a brand new esports series – Kinguin Legends – aimed at reigniting the legendary stories of esports pros from across the world. Kicking off for the first time this summer with the Kinguin Legends CS:GO tournament, it will give the participating players another opportunity to compete against each other at the highest level.

The tournament will feature highly skilled rosters, which will be captained by some of the most well-known CS:GO players to have ever played the game. They will build their teams and match up against each other to crown themselves the very first Kinguin Legends champion. Details of the tournament, and the captains participating, will be released closer to the start of the tournament itself on Kinguin social media channels (Twitter, Instagram and Facebook).

Kinguin has a long-standing history in CS:GO and esports, having founded their own CS:GO team – Team Kinguin – in 2015, who have won top-tier CS:GO titles such as DreamHack Open Montreal. Kinguin also runs and operates one of the only dedicated Esports Performance Centres in Europe, regularly accommodating top esports teams for bootcamps and training throughout the year. This deep-rooted passion for esports, and the wider gaming community, fueled Kinguin’s ambitions to create a fully loaded entertainment experience that will pull inspiration from esports, gaming, and music to deliver the ultimate viewing experience for fans.

Kinguin Legends CS:GO is to be the first of many tournaments planned under the Kinguin Legends brand, with further iterations planned for later in the year and beyond. The tournaments will look to relive the storylines brought to life by some of the most legendary players in esports history while also creating new moments and stories for fans just beginning their esports journey.

“Kinguin Legends was created from the notion that we all remember the iconic moments in esports and the emotions associated with them. We wanted to provide a space for the community to relive those moments, with some of their favourite esports personalities, and create new and equally thrilling moments to live alongside them. We hope that fans enjoy the competition and continue to tune in for many years to come,” Viktor Romaniuk Wanli, Founder and Creative Director at Kinguin, said.