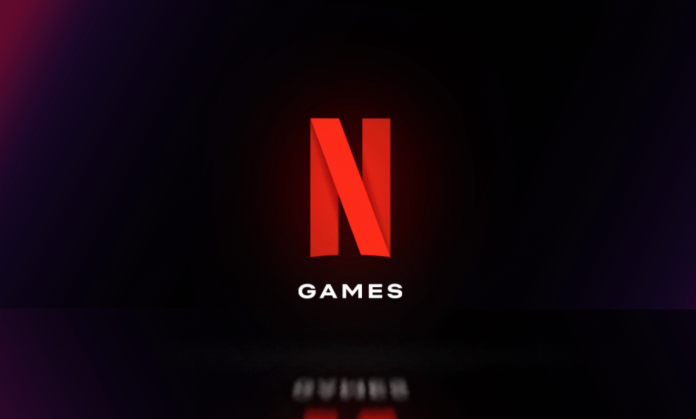 Netflix has acquired Boss Fight Entertainment, a mobile game studio based in Texas. It is the OTT giant’s third game studio acquisition after Night School and Next Games.

“Boss Fight’s mission is to bring simple, beautiful, and fun game experiences to our players wherever they want to play,” said the founders of Boss Fight Entertainment in a statement posted to Netflix’s official website.

“Netflix’s commitment to offer ad-free games as part of members’ subscriptions enables game developers like us to focus on creating delightful gameplay without worrying about monetisation. We couldn’t be more excited to join Netflix at this early stage as we continue doing what we love to do while helping to shape the future of games on Netflix together.”

“We’re still in the early days of building great game experiences as part of your Netflix membership. Through partnerships with developers around the world, hiring top talent, and acquisitions like this, we hope to build a world-class games studio capable of bringing a wide variety of delightful and deeply engaging original games – with no ads and no in-app purchases – to our hundreds of millions of members around the world,” added Amir Rahimi, Netflix’s VP of game studios.

Hacksaw and Enlabs Launch “My Lucky Number” in Latvia

Drake gives away $1million in Bitcoin (35 BTC) via Stake.com as rapper loses $20million...