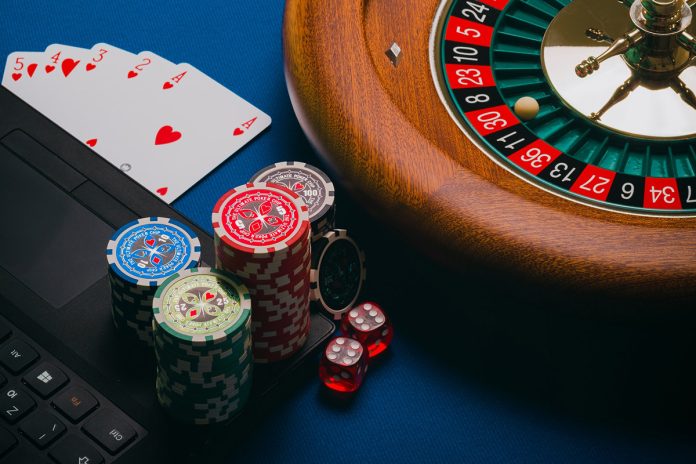 Long-awaited government proposals to reform gambling laws are now unlikely to be published until May, according to a report by The Guardian.

The department for digital, culture, media and sport (DCMS) launched a review of gambling laws in December 2020, amid mounting concern over addiction and children’s exposure through advertising and football sponsorship.

A white paper was originally due to be published before the end of 2021 but was postponed until early 2022 after a cabinet reshuffle that saw John Whittingdale replaced as gambling minister by Chris Philp.

The proposals are now not expected until May, three sources with knowledge of the process told The Guardian, fuelling renewed concern among gambling addiction campaigners demanding urgent reform.

Carolyn Harris, who chairs a cross-party group of MPs examining gambling-related harm, voiced fears that the uncertainty surrounding the future of Boris Johnson, who is understood to be supportive of gambling reform, could disrupt the review.

“Of course time must be taken to gather the evidence to ensure the right reforms are put in place, but the gambling review was announced over two years ago,” the Labour MP said.

“Every day of delay leads to further gambling-related harm while the industry rakes in profits. The government must not let its own internal problems stand in the way of much needed reforms for this country – it is time for action.”

Ministers and officials at DCMS have been working closely with the industry regulator, the Gambling Commission, on potential reforms to improve protection for addicts and other vulnerable people.