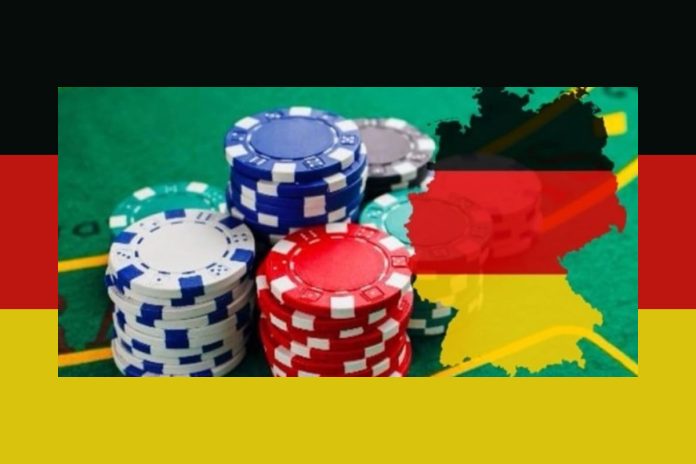 The executive of the German state of Saxony-Anhalt has announced the launch of the website for the country’s new federal regulator, Gemeinsamen Glücksspielbehörde der Länder (GGL – The German Federal States’ Joint Gambling Authority).

On its website, the GGL said that 110 staff will be required by the agency and that it will soon announce 50 new job advertisements on its careers page.

The GGL is not yet fully formed and must still finalise its senior management and administrative structures. Saxony Anhalt has said it expected the body to be fully operational by January 1 next year. Until then, the executive of Hesse will serve as the temporary body for German sports betting licences while Saxony-Anhalt is responsible for online casino and poker licences.

The north-eastern state was chosen to host the federal gaming supervisor in 2020 as part of the development of the new federal treaty on gambling, which established a federal regulated online gambling market from last July.

Bundestag representative Anne Poggemann is serving as the state’s first gambling minister and overseeing the creation of the GGL, which will have its headquarters in Halle in the south of Saxony Anhalt. Ronald Benter and Benjamin Schwanke will lead the regulator as joint chief executives.

As well as licensing, the GGL will be responsible for maintaining databases monitoring player engagements and operator activities.