Home Latest News Playson races to the front of the pack with Wolf Power: Hold... 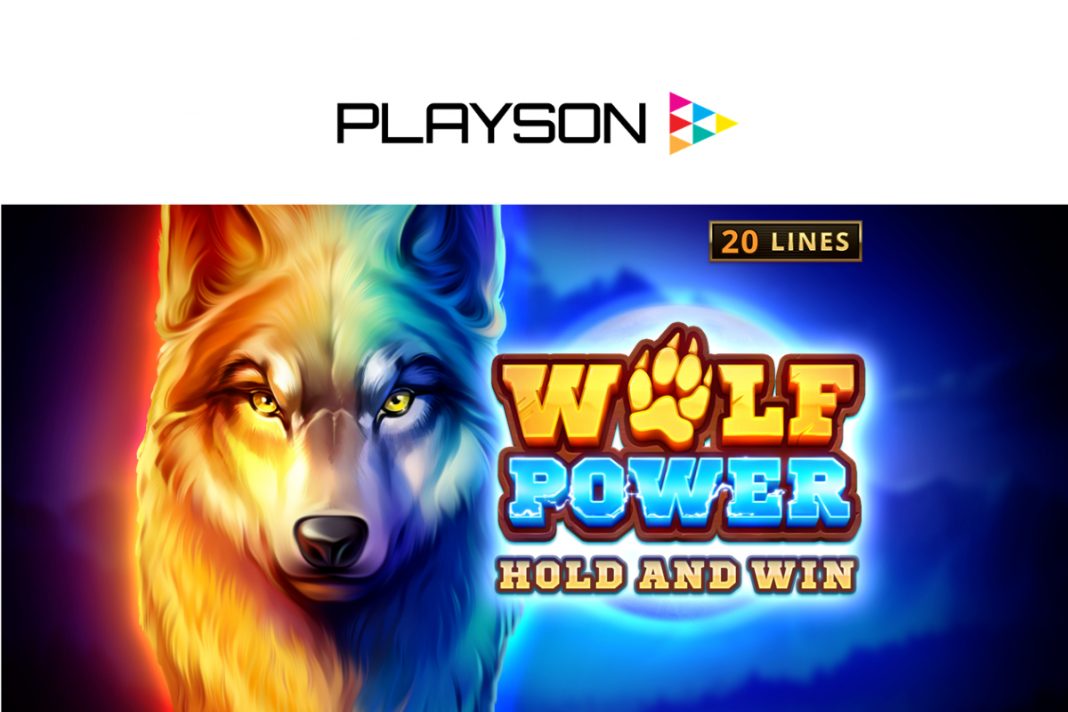 Appearing as a high-paying Wild, the 3×5 slot’s wolf symbol is stacked on reels to drive up the excitement, featuring alongside the renowned Hold and Win Bonus Game mechanics found in the popular Playson classic, Buffalo Power: Hold and Win.

The game also showcases a thrilling set of in-game Jackpots, ranging from Mini, which brings wins of x20 the original stake when two Power symbols appear, through to Grand, which pays out x500 when five land.

To boost the excitement levels even further, eight Free Spins are awarded to players who land three Scatter symbols, and additional opportunities to win become available if the Wilds nudge and stack to cover the reels.

“Our world-class product offering has continued to grow stronger in recent months, and launching such enthralling new titles allows us to maintain that success going forward.”

Digitote/SUZOHAPP: Put your online sportsbook on a self-service betting terminal