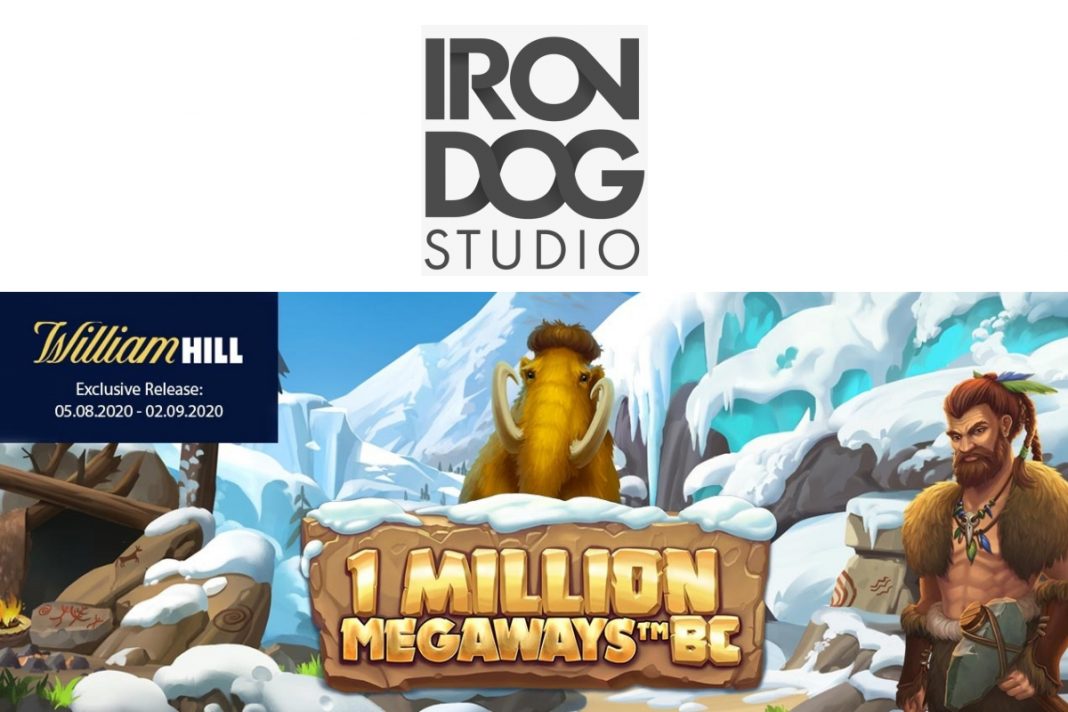 Iron Dog Studio is taking players back in time and to the dawn of Megaways slot to offer more than one million ways to win.

In the base game, every winning tumble increases the global multiplier up to a maximum of x8. Four tumbles in a row will trigger the Free Spins Bonus and given that there are 117,649 ways to win with every spin in the base game, players can enter the bonus with a x1,500 stake win.

Free Spins start with the ground trembling and the reels shaking, making way for the prehistoric “Mammoth Reel”. This is an additional reel which when caught expands to a terrifying height of nine symbols and adds an additional Multiplier, five extra Free Spins and a Sticky Wild.

During Free Spins another instantly recognisable feature that is activated is the Lock-it Reels system. When reels expand to their maximum height, they stay locked – either six reels with seven symbols or at nine when Mammoth Reels is active.

When Mammoth Reels and Lock-it Reels are both active, players are given a monster 1,058,841 ways to win with a maximum win of x45,000 their original stake.

This means players can access the game now via brands such as MrGreen and the UK-based WilliamHill.com, which will be featuring the 1 Million Megaways

“We are thrilled to be able to offer 1 Million Megaways

Rolling In It: Most Profitable Racehorse