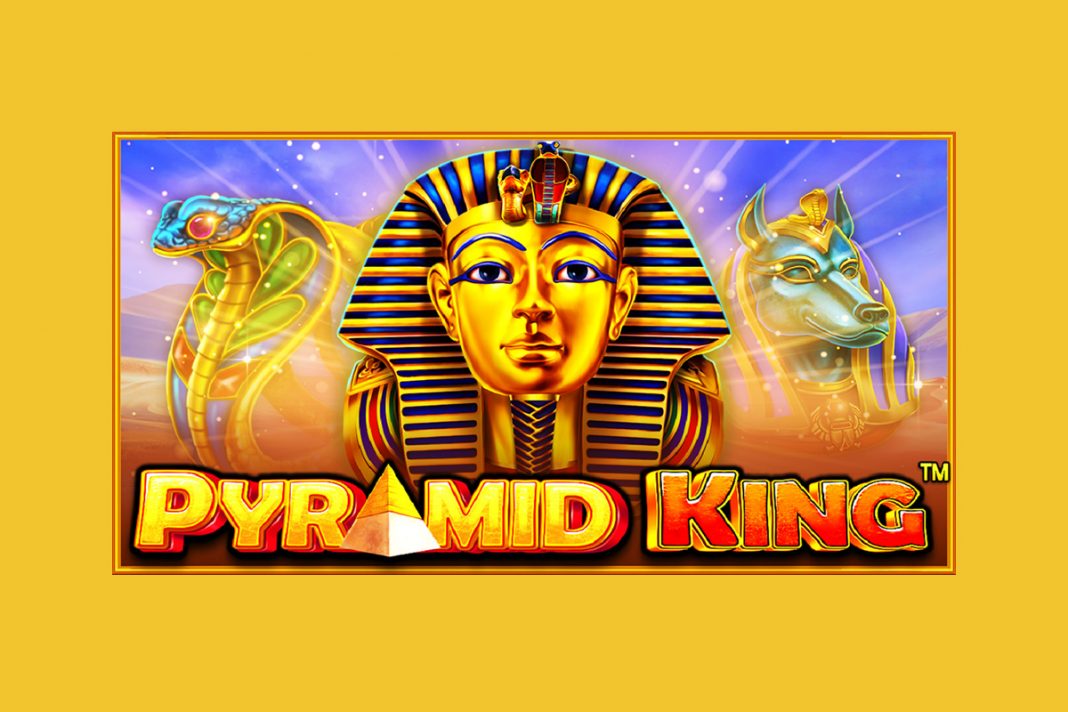 The 25-payline video slot features several high paying symbols, including an Ankh, Ring, Cobra and Anubis mask, all of which can lead to big wins whilst the Pharaoh Mask acts as a Wild.

If three ancient scroll Bonus symbols land on the reels, the Free Spins mode is unlocked, where a random symbol is selected to expand throughout the duration of the Bonus Round.

The Camel acts as a Money symbol, with six or more activating three Respins. They also remain sticky, ranking up more Respins for every new Money symbol that lands. At the end of the round, all the Money symbols pay out massive amounts and, if every single icon is a Camel during it, players will also trigger the much-expected “Grand Jackpot.”

“Pyramid King takes a fun, recognisable theme and adds a Pragmatic Play twist with both Respin and Free Spin features. Its action-packed gameplay and mini-jackpots offer players an exciting quest to take the riches of the fearsome King back home with them after a successful adventure,” Melissa Summerfield, CCO of Pragmatic Play, said.