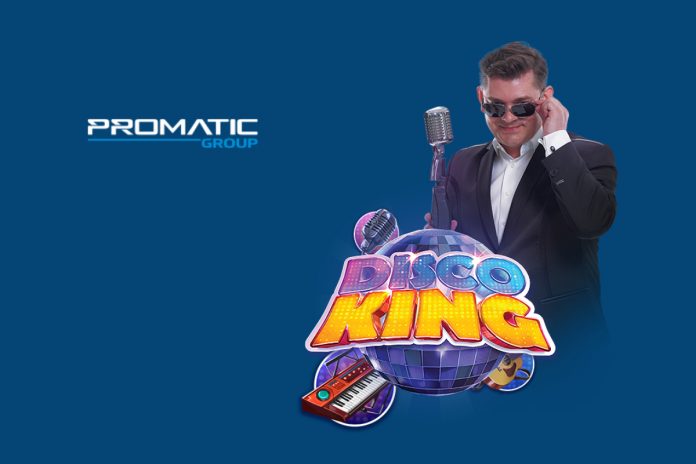 Disco King is the second branded game released by Promatic. The previous branded slot was a great success, so the company decided to continue this trend.

Zenon Martyniuk is the most recognisable disco polo star in Poland. On December 26, he celebrated the 30th anniversary of his musical career and a benefit in his honour was watched live by over four million people. A movie featuring his life and work is due for release.

The Disco King slot game features Zenon’s two most popular songs, which already have over 300 million views on YouTube.

Yggdrasil has entered an online casino content agreement with Veikkaus