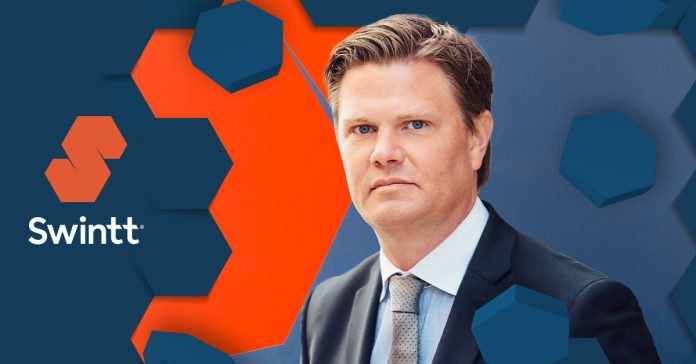 Swintt, the leading online casino software provider behind recent releases Santa Pets and Seven Seven Pearls and Pots, has announced that iGaming industry veteran, Lars Kollind, has joined the team in a key role as the company’s new Head of Business Development.

Having previously served as Head of Business Development at iSoftBet, Senior Business Development Manager at Playson and Global Gaming and Global Sales Director at Aspire Global, Kollind brings considerable experience and nous to the position and will look to help Swintt expand its operations going into 2023 by entering as many new markets as possible, including Romania, Greece and Ontario.

As part of his responsibilities in the role, Lars is charged with overseeing the development and implementation of long-term business plans at Swintt while securing sales opportunities for the brand across multiple jurisdictions, including the formation of partnerships with Tier 1 operators worldwide.

With Swintt having gained approval to offer its award-winning collection of slots to regulated operators within the UK last year and also formed a number of important strategic partnerships in the Baltic region over the past few months, the appointment comes at a pivotal time for the brand and will provide important continuity as it looks to build on this impressive recent growth going forward.

Widely-recognised as one of the most innovative software suppliers on the market, Swintt has swiftly built up a strong reputation among players and operators alike. The brand is known for its diverse portfolio of online slots – which includes pioneering Swintt Select games and classic titles in the Swintt Premium line-up – as well as a range of unique bonus features that players won’t find anywhere else.

Under Kollind’s expert guidance, Swintt will hopefully be able to build on these strong foundations as it enters further markets in future. Both parties are very excited about the new appointment and are looking forward to the commercial possibilities it will create for the company during 2023 and beyond.

Lars Kollind, new Head of Business Development at Swintt, said: “Despite having only been active for a relatively short space of time, Swintt has established itself as a premier provider of casino content and I now strongly believe that the company is ready to take on some of the industry’s biggest names. “Being given the opportunity to help Swintt achieve its goals is a dream come true and I couldn’t be happier to join such a fantastic team. Hopefully my experience can help secure new commercial opportunities as we look to establish the brand as a household name in regulated markets worldwide.”

David Mann, Chief Executive Office at Swintt, said: “Lars joins Swintt with a wealth of experience across the iGaming industry and we firmly believe that he has all the necessary skills and expertise to thrive in his role as our new Head of Business Development. “As a software provider that has already enjoyed phenomenal growth over the past few years, we’re confident Lars can help take our brand to the next level as we look to form new global partnerships and implement a successful and sustainable long-term business plan going into 2023 and beyond.”