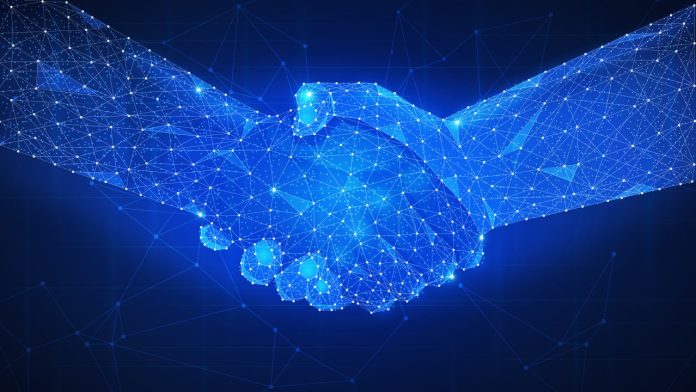 SGG Media, a Division of Sports Gambling Guides, Inc. has announced the appointment of Troy Paul as CEO, with Paul also operating as Co-founder and Board Member.
Troy Paul and Mark-Paul co-founded SGG Media in 2020, and it has quickly become one of the most talked about businesses in the sports gambling world. The company has had a meteoric rise to the top, harnessing the power of social media to change the sports marketing industry. In just three years, Troy Paul has overseen the rise of SGG Media to become the nation’s second largest sports social media marketing company.

SGG Media is a social media sports marketing company, featuring over 1,300 sports Content Creator / Influencers with over 26 million avid sports Followers. SGG delivers social media branding, advertising and customer acquisitions for the nation’s largest sports and sports gambling firms including DraftKings, FanDuel, Fanatics, Prize Picks, Fliff and others. In the past two years, the company has established itself as one of the three largest U.S. sports gambling accounts on Instagram as well as one of the top 10 on Twitter.

Troy Paul, CEO at SGG Media said ‘ I am delighted to have stepped into the position of CEO. We have become a top sports gambling advertising company and have immediate expansion plans into advertising retail and other products to our 26 million sports fans. SGG offers advertising partners the most cost-effective way to reach the new younger generation (21-41) of sports fans receiving their sports information solely from social media. SGG Media has created a community of sports lovers, just like us! SGG Media represents the growing $13 Billion Influencer Economy (2021) in a unique way – via Micro Sports Influencers. SGG Media is the go-to source for all sports and sports gambling related social media.’