Home 25th Annual East Coast Gaming Congress More than 50 Experts from Across the Country to Speak at East... 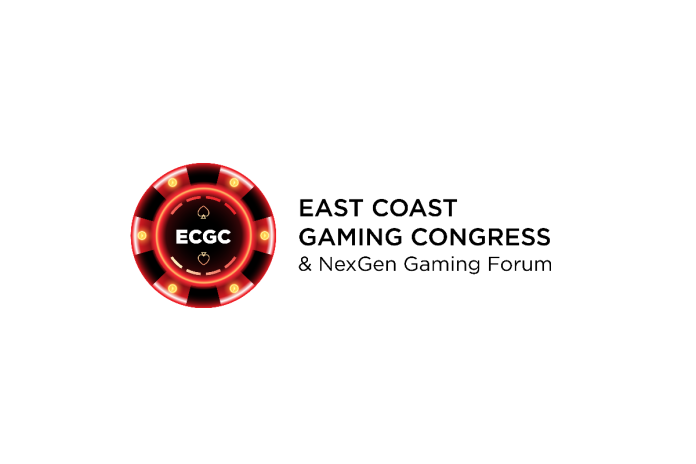 The 25th Annual East Coast Gaming Congress will feature more than 50 speakers, including top CEOs, the Governor of New Jersey, and scores of other industry experts as it convenes September 21-23 at Hard Rock Hotel & Casino Atlantic City.

The luncheon will feature a keynote address from Hon. Phil Murphy, Governor of New Jersey, and will also include the presentation of a Lifetime Achievement Award to industry veteran Virginia McDowell.

Keynote speakers and other presenters include:

The conference will kick off with an opening reception on September 21. There also will be a networking cocktail party on Thursday evening. Additional panel discussions will focus on issues facing the industry, ranging from sports betting and igaming to the view from Wall Street, as well as insights from our Industry Leaders Forum.