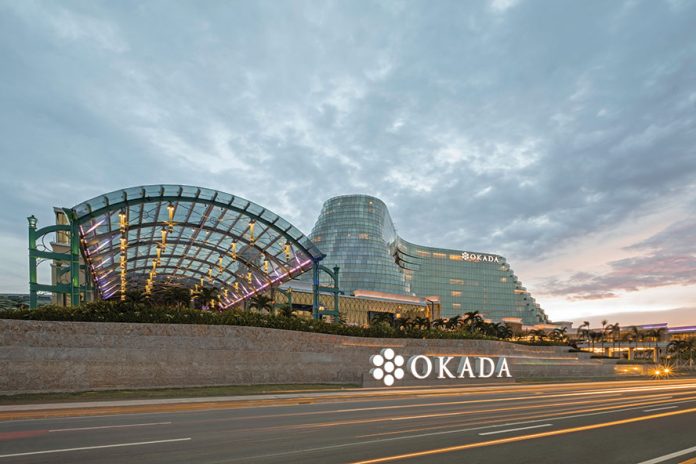 “All that PAGCOR did was to follow the law and court processes.” In fact, in his letter dated May 4, 2022, Atty. Roderick R. Consolacion, PAGCOR’s Chief Legal Counsel told the lawyers of the contending groups that “it is for the Supreme Court to resolve the merits of the pending case. In the meantime, the Status Quo Ante Order (SQAO) is effective immediately by express directive of the Supreme Court and thus must be respected by PAGCOR and the parties, until lifted or otherwise the status quo is changed by the court.”

PAGCOR emphasized its neutrality in the intra-corporate dispute in Tiger Resort, Leisure and Entertainment, Inc., (TIGER) in light of news reports accusing the regulator that it is biased in favor of the group of Mr. Kazuo Okada. PAGCOR has only recognized and will only recognize, the orders of the Supreme Court and will exercise its authority as regulator without violating or disrupting the SQAO and other orders issued by the Supreme Court.

PAGCOR declined to further comment on what is happening in Okada Manila, saying that “since the issues between the parties are sub-judice, we fear that the court will find us in contempt if we do so.”

OKTO Enters into Partnership with Ensico