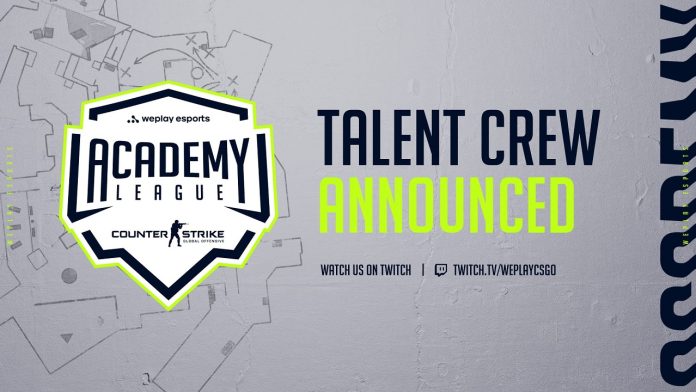 WePlay Esports will broadcast the tournament in English and Ukrainian in the homecast format. The fourth season starts on May 24.

The fourth season of the CS:GO tournament WePlay Academy League starts this week. The first, Group Stage will kick off on May 24 and run till June 6, with a possible tie-breaker held on June 7. During this stage, the two teams with the best performance will join the Playoff Stage. The rest of the teams will compete for the remaining two slots in the playoffs during the Gauntlet Stage.

Tournament organizer WePlay Esports will broadcast the tournament in English and Ukrainian in the homecast format.

To watch the English broadcast of the tournament, visit the WePlay Esports channels on Twitch and YouTube.

Bayer 04 Leverkusen Signs with Stats Perform for Use of “Edge Analysis” Match Preparation...