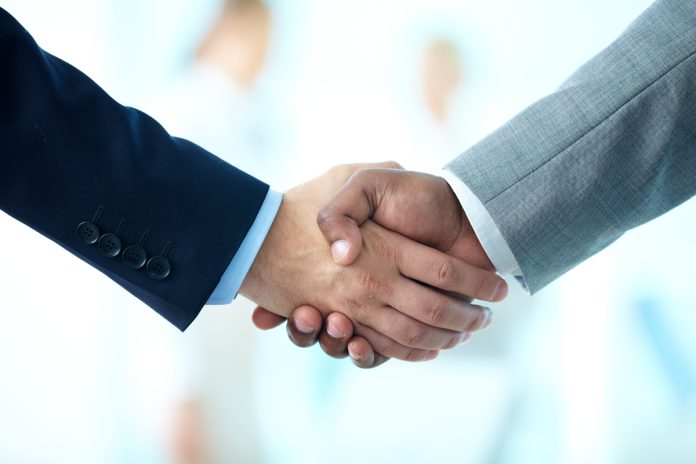 The Swedish based independent developer behind some of the world’s top ranked online slots, including titles such as Midas Golden Touch and Esqueleto Explosivo, are adding several key hires aimed at greatly expanding the business. Celebrating its 10th year anniversary, the game developer has in recent years experienced a steadily increasing growth rate and is now embarking on a journey of global expansion.

Having built up a completely in-house capability for producing and delivering high quality slots, Thunderkick games are today featured on 500+ websites via 100+ B2B partnerships in more than 15 jurisdictions. Having experienced a significant increase in growth during recent years, the company is now investing heavily in its distribution and product development. The efforts to strengthen the business are being led by key appointments from well-known organizations within the industry, adding significant experience within the areas of commercial and product leadership.

The most recent addition to the team, Head of Business Development Joakim Renman, is playing an active role in accelerating the company’s growth. Joakim brings 15+ years of experience from the industry, having worked with some of the industry’s most well-known B2B providers.

“I’m thrilled to take part in what promises to be an exciting chapter for the company. I knew the company had an excellent track-record but after learning about some of their recent accomplishments, it quickly became evident that they are embarking on an ambitious journey.” said Joakim Renman, newly appointed Head of Business Development.

“We are delighted to attract top industry talent as we’re getting ready to enter several new markets and explore additional revenue streams. This is just one of several key additions we’re bringing on to take the company to the next level. It’s with great confidence and anticipation that we now look towards another ten years” said Sven Grip, CEO & Founder.

Thunderkick will exhibit at the largest global gaming conference, ICE London on the 12-14th of April. and participants are invited to booth N7-410 to meet & greet and get a glimpse into the future of casino games.

bet-at-home.com AG: Group figures for the first quarter of 2020