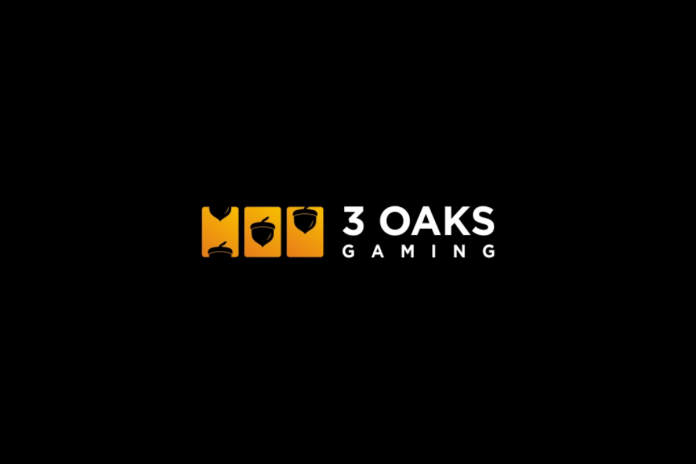 3 Oaks Gaming, the fast-growing distributor of iGaming content, has continued to expand on its Americas growth strategy after becoming an official sponsor of the upcoming iGaming NEXT: New York trade show.

The event, held at 117th West 46th Street in Manhattan, between May 12-13 marks the first event iGaming NEXT has held in the United States. It brings together the biggest brands and influencers from both the iGaming and investment communities to focus on the ever-expanding US market.

3 Oaks Gaming will have its branding displayed throughout the show, while key executives including its commercial team will be in attendance to network and promote the new iGaming distributor’s unique offering.

The partnership with iGaming NEXT follows a similar sponsorship deal 3 Oaks Gaming secured for the GAT Expo in Cartagena, as the young company looks to further its expansion in some of iGaming’s emerging regions.

3 Oaks Gaming launched in January 2022, with the aim of distributing new and existing casino content and marketing tools from established high-value studios into regulated markets. The company possesses an Isle of Man licence, with a number of titles already certified for use.

Sebastian Damian, Managing Director of 3 Oaks, said: “iGaming NEXT is a hugely exciting challenger brand in the eventing space and we’re delighted to play a part in its inaugural New York conference. The US is one of the biggest, most exciting markets in the world and one that we’re definitely keeping an eye on with a view to increasing our foothold.

“Following our sponsorship of the GAT Expo in Colombia in March, it’s clear we’re looking to make moves in the Americas and look forward to meeting as many prospective clients as possible while in the Big Apple.”

Pierre Lindh, Managing Director at iGaming NEXT, said: “iGaming NEXT: New York is looking to set a new standard to industry conferences by welcoming 700 of the most respected industry stakeholders, together with top institutional investors and web3 evangelists in a ‘WEF Davos’ type exclusive format. That’s why it is important to us to work with the best possible partners. We are proud to have the very ambitious up and comer, 3 Oaks, with us in our quest to achieve this vision, to the benefit of the industry.”