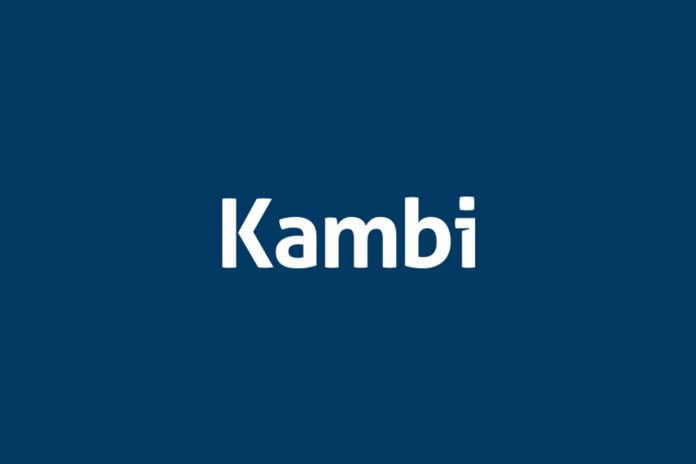 “The momentum we built in Q3 continued into Q4, helping us finish the year in fine fashion. This positivity has continued into the new year, most notably having recently extended our partnership with Kindred Group, which now runs for the next five years up until the end of 2026, providing us with additional financial strength. Separately, we also have the ability to repay the convertible bond held by Kindred, which when paid at a time of our discretion will provide us with complete freedom to make the right strategic decisions for Kambi’s future, which has never looked brighter.

Looking back at Q4, growth from the Americas continued to be a key driver of our performance. The Americas region was responsible for 58% of operator GGR and is set to increase further with additional markets to regulate and go live this year across Canada, the US, and South America.

One of the key quarterly highlights was the receipt of our licence in New York State, which since launching a few weeks ago has quickly grown to become the largest market in the country. Not only did Kambi secure one of the few licences on offer in New York, the bid we led as a primary applicant also achieved the highest score from the regulator following a competitive application process. Such an achievement is a real testament to Kambi’s reputation in the US and the quality, integrity, and reliability of our sports betting technology.

We signed three new partners in the US during Q4, including a multi-state partnership with US omni-channel operator Affinity Interactive, which operates casinos in three states and the Daily Racing Form, an iconic horse racing news brand. We followed these signings up after the quarter with a multi-state deal with MaximBet and a partnership in Canada with NorthStar Gaming, which is partnered with Torstar Corporation, one of the country’s largest news organisations.

In addition to North America, we made significant progress in Argentina, going live in both Buenos Aires City and Buenos Aires Province, while we also launched new partners in Australia and the Bahamas. Furthermore, in Europe we launched BetCity and JVH in the re-regulated Netherlands market and have been buoyed by the early performance. We are excited by prospects in the Netherlands, particularly once additional partners are awarded their licence in the coming months.

In summary, Q4 concluded a transformative year for Kambi and as we move into 2022, I am confident the business has never been better positioned for the future. The prospect of further regulation and additional partner signings across the globe is positive and we are firmly established as the go-to provider for the global sports betting market. I look forward to building on our successes this year and beyond to the benefit of both our partners and shareholders alike.”

Scientific Games’ New James Bond 007 Branded Games Off To A Blockbuster Start With...