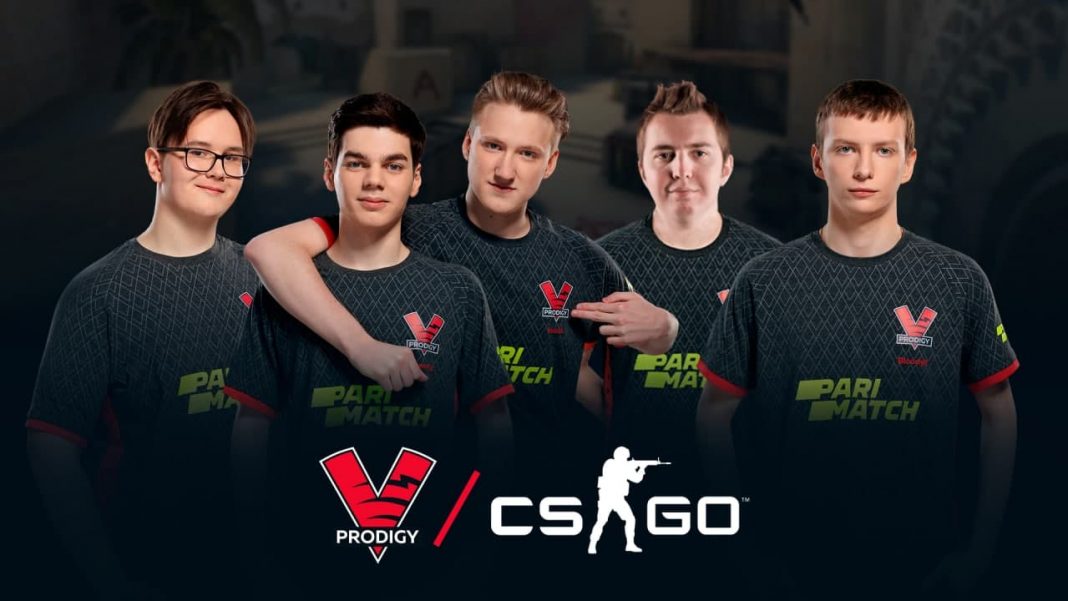 Nikita «Xerison» Sergeev joins the VP.Prodigy roster in CS:GO. Nikita made his way to the team through the young prodigy tryouts for hundreds of worthy candidates.

“I’ve been wanting to play in a decent team for a long time. When I found out there was a tryout for VP.P, I knew it was my chance. I’m glad I passed the trials and now can finally play with skilled teammates and focus only on my own game.”

“Drafting a new player for our roster wasn’t easy. We’ve received a lot of applications and had to test a bunch of players. Xerison really stood out in terms of stats and communication, which means a lot when building a team. We don’t have much time left to prepare for the upcoming tournament but we’ll do our best to show great CS in the WePlay Academy League.”